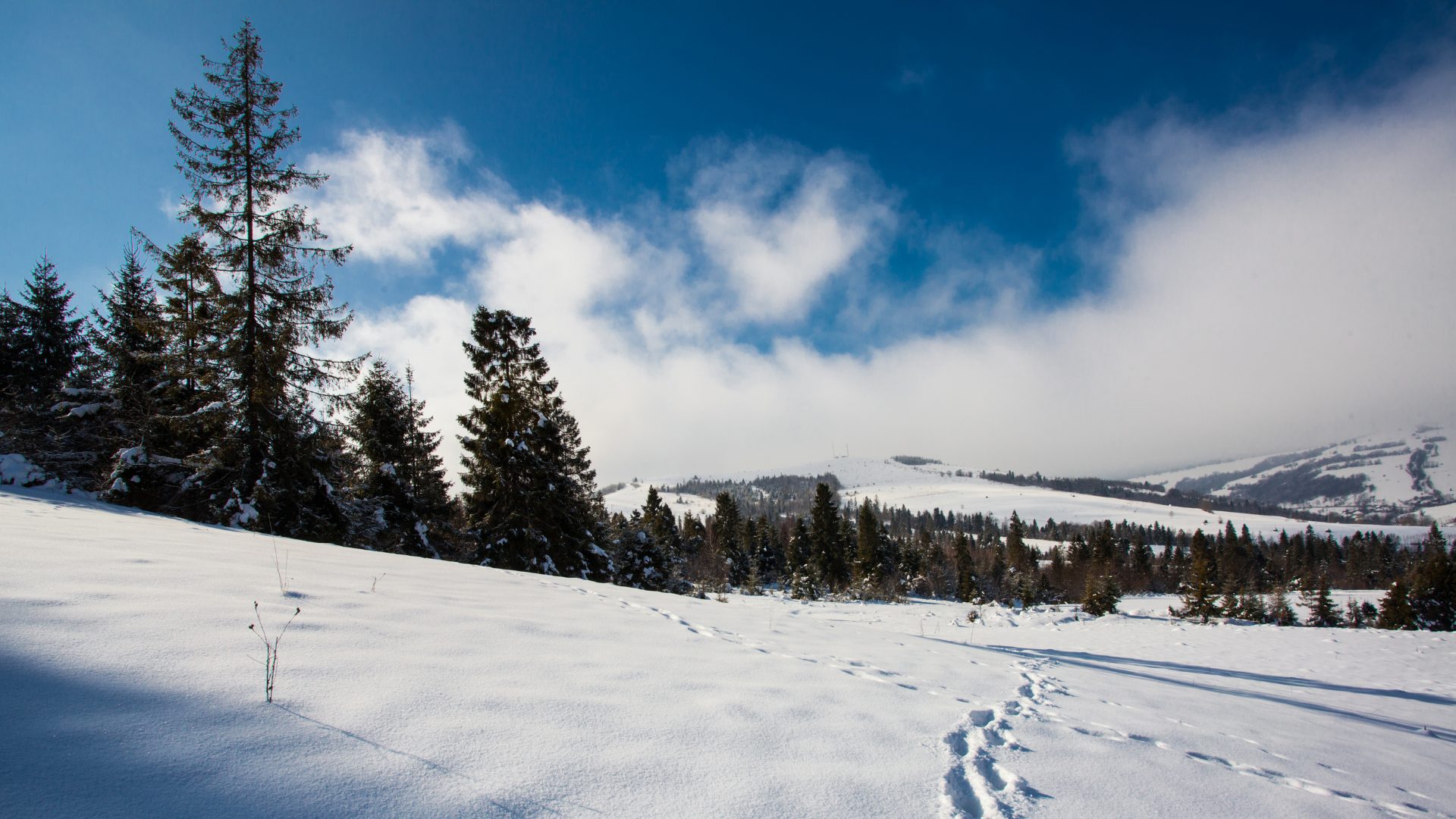 This is the first time that the first part of the Italian constitution, which concerns the fundamental principles, has been amended. On 8 February, a decree-law amending Articles 9 and 41 of the Constitution was approved. The Minister for Ecological Transition, Roberto Cingolani, commented: “This vote by Parliament marks a momentous day: I testify here to the presence of the government that believes in this change, thanks to which our Republic introduces environmental protection into its founding principles.”

German Foreign Minister Annalena Baerbock has decided that Jennifer Morgan, executive director of Greenpeace International, will be Germany’s special envoy for international climate policy. Her role will be to prepare for world climate conferences. The appointment of an environmentalist by the country with the highest CO2 emissions in Europe has surprised many and could be a strong signal that a change is needed. Jennifer Morgan has been involved with Milano Green Forum, participating in the Green Voice format.

Coca Cola has finally responded to the call and announced that it will make 25% of packaging reusable by 2030. The company carries a very heavy weight on its shoulders, made from plastic bottles that pollute and have a negative impact on our ecosystem. In recent times, the social mobilization against the excessive use of disposable plastic has increasingly intensified, in favour of recyclable and environmentally friendly packaging. This is a necessary step for a more sustainable future.

Urban traffic density is one of the main causes of air pollution in Western Europe. – Air quality standards imposed by the EU from 2014 to 2020 have been exceeded and 944 air quality management plans promoted. The plans focus mainly on reducing nitrogen dioxide and particulate matter levels, in order to preserve the health of citizens. – According to the report of the European Environment Agency, air pollution is the cause of many premature deaths and diseases. In 2019, 40,400 premature deaths and 307,000 particulates were attributed to nitrogen dioxide. – This has led to a European Green Deal target for reducing premature deaths by at least 55% by 2030 compared to 2005 levels. In addition, the Commission is reviewing the directives for EU air quality standards.

2022 is the European Year of Young People, established to give a voice to the new generations within the institutions and to create a future fit for the man of tomorrow. According to the Eurobarometer, published earlier this year, 91% of young people aged 15-24 believe that targeted action against climate change could help improve their mental health and well-being. 49% of the total respondents believe that tackling climate change is one of the main global challenges for the future of the European Union.

THE ITALIAN CONSTITUTION BECOMES “MORE SUSTAINABLE” This is the first time that the first part of the Italian constitution, which concerns the fundamental principles, has...