Much of my art practice has been concerned with exploring waste as a material, a temporal state, an atmosphere, a process, a sensory experience, and in terms of understanding through both intimacy and distance. I use a methodology of Imaginal Travel, which is an interplay between interiority and exteriority, an exploration of individual and collective, in which objects, people, process, and activities move between each other with the potential to re-organise themselves in different configurations.

In previous works I have explored aspects of waste, consumption, tourism and development.

It is a series of twelve large-format photographs based on fourteenth-century ideas of a glutton’s paradise. Each depicts a mythical landscape constructed from a single foodstuff, which explores the exotic and the way in which tourism is altering, theatricalising, and consuming the landscape of Mauritius.

I created a ruined landscape from leftover discarded food I collected from pavements.

Thousands of used plastic bottles were brought together as an immersive installation of stalactites and stalagmites. Then, I added the sound recordings of people’s reflections on waste who live near Moravia in Medellin in Colombia, an area built on and out of the city’s waste, and near Bywaters Waste Management Centre in Bow, which manages the Southbank Centre’s waste.

The installation documented the discarded and found waste objects that I encountered along the Thames Estuary stretch of water in London.

The artwork displayed all the collected secondary waste from an archaeological dig, that would have been thrown away, as contemporary, historic and archaeological objects and materials, juxtaposing excavation and construction, ruin and renewal, and confounding their chronology in order to question what we leave to posterity.

In 2019 I was awarded the Sustainable Art Prize by Arte Verona and Sostenibile Ca’ Foscari University in Venice. As recipient of the prize I was invited to develop a project with students and academics at Ca’ Foscari University to explore issues of sustainability related to one or more of the seventeen goals of the UN 2030 Agenda for Sustainable Development. I decided to develop practical and theoretical sessions to explore different perspectives on and our lived experience of waste, which I called Waste Matters. I wanted to involve them  in collective thinking and making. The photographic, sculptural, and performance work in the exhibition Waste Archipelago developed out of the sessions, as a form of devised practice in which the process is not determined from the outset, but in which outcomes are temporal manifestations of the thinking and making together. 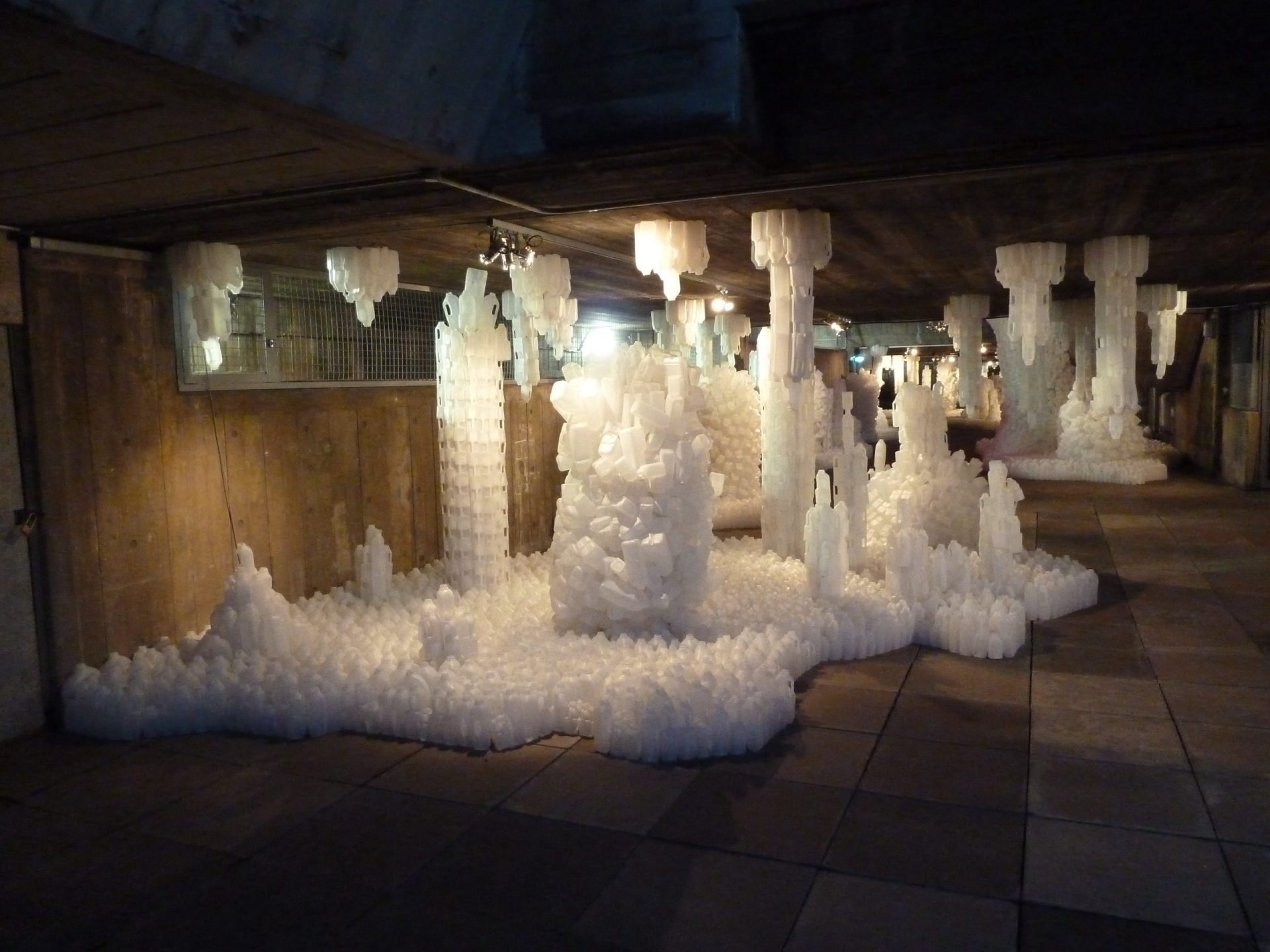 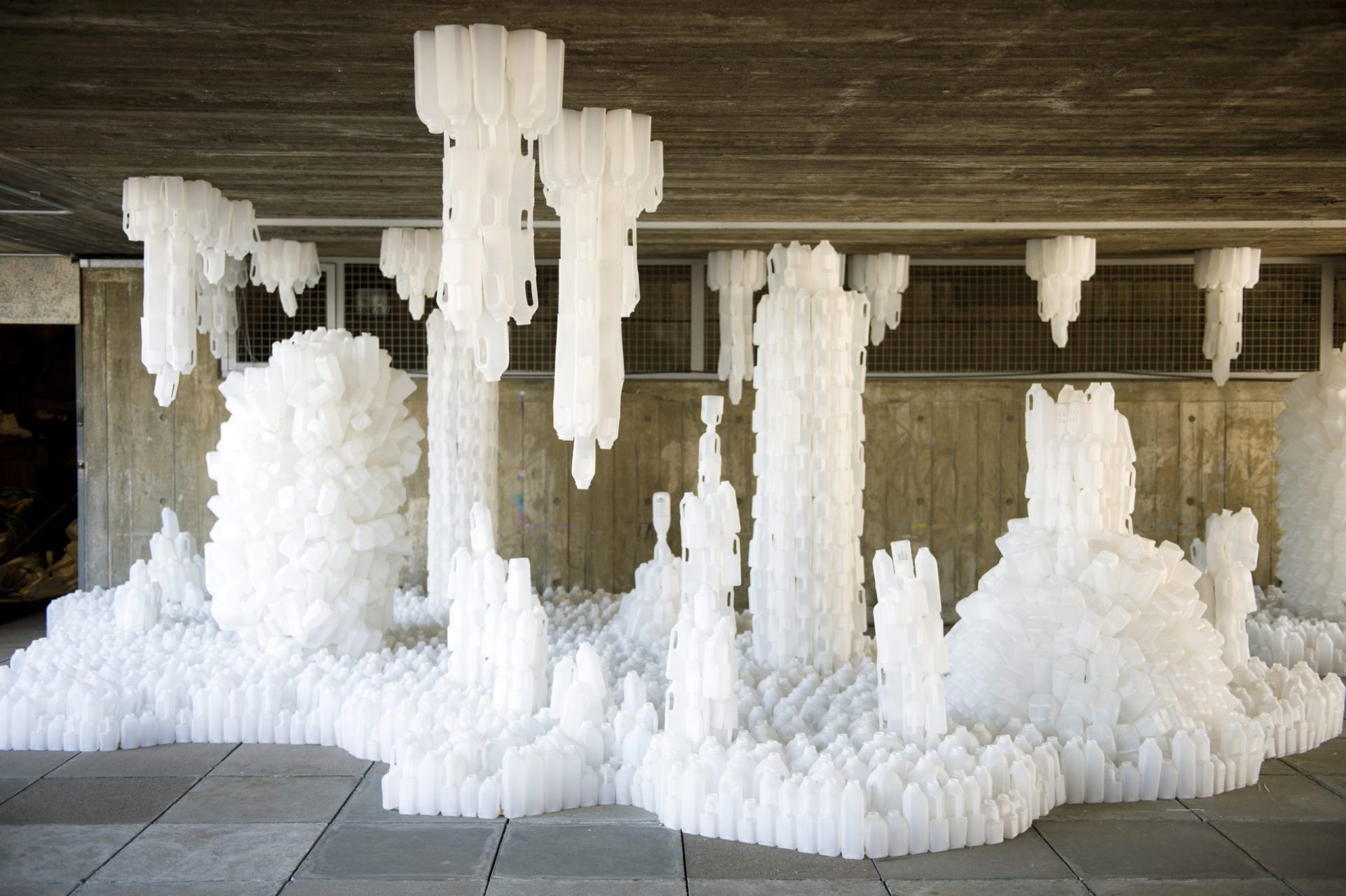 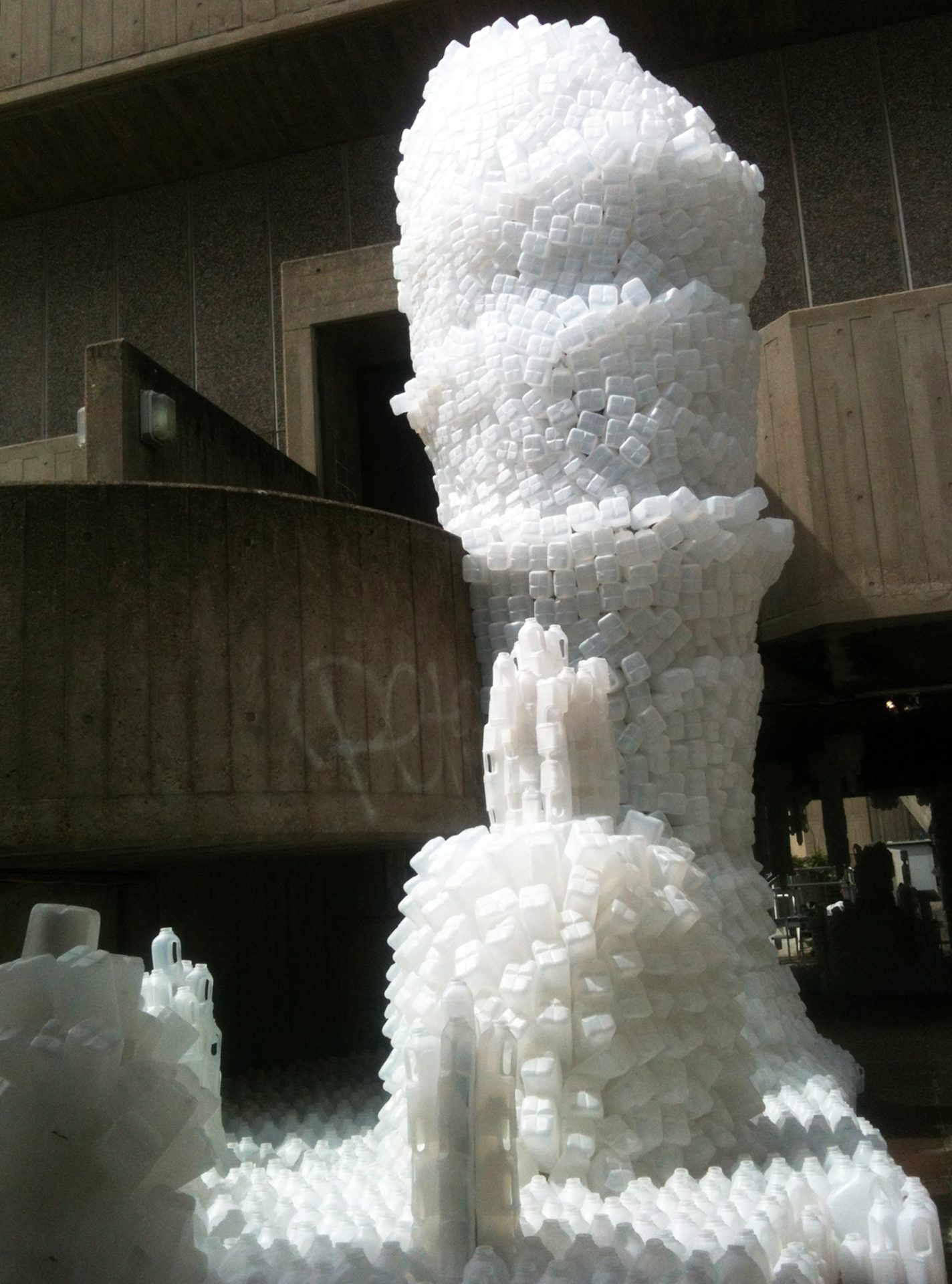 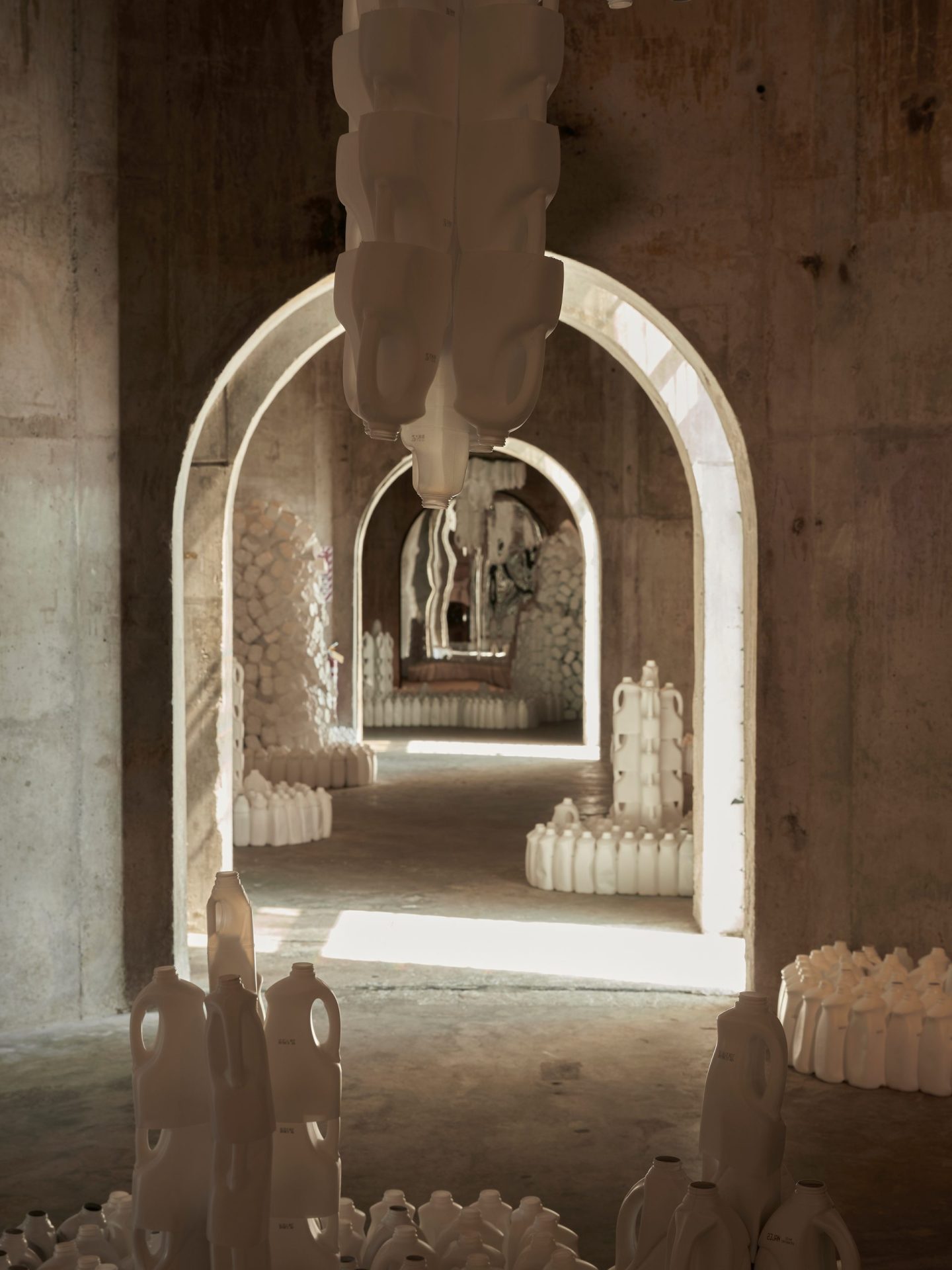 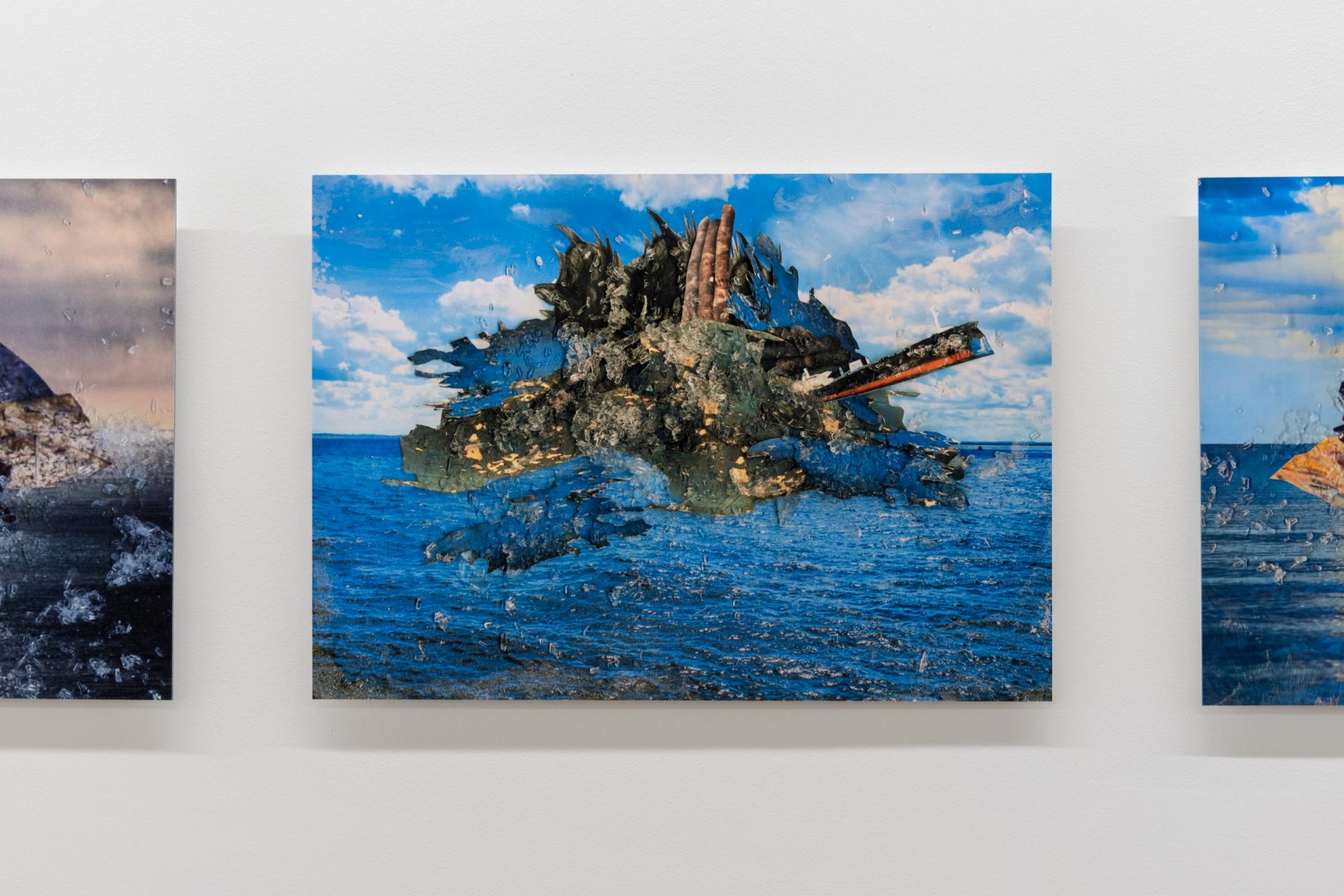 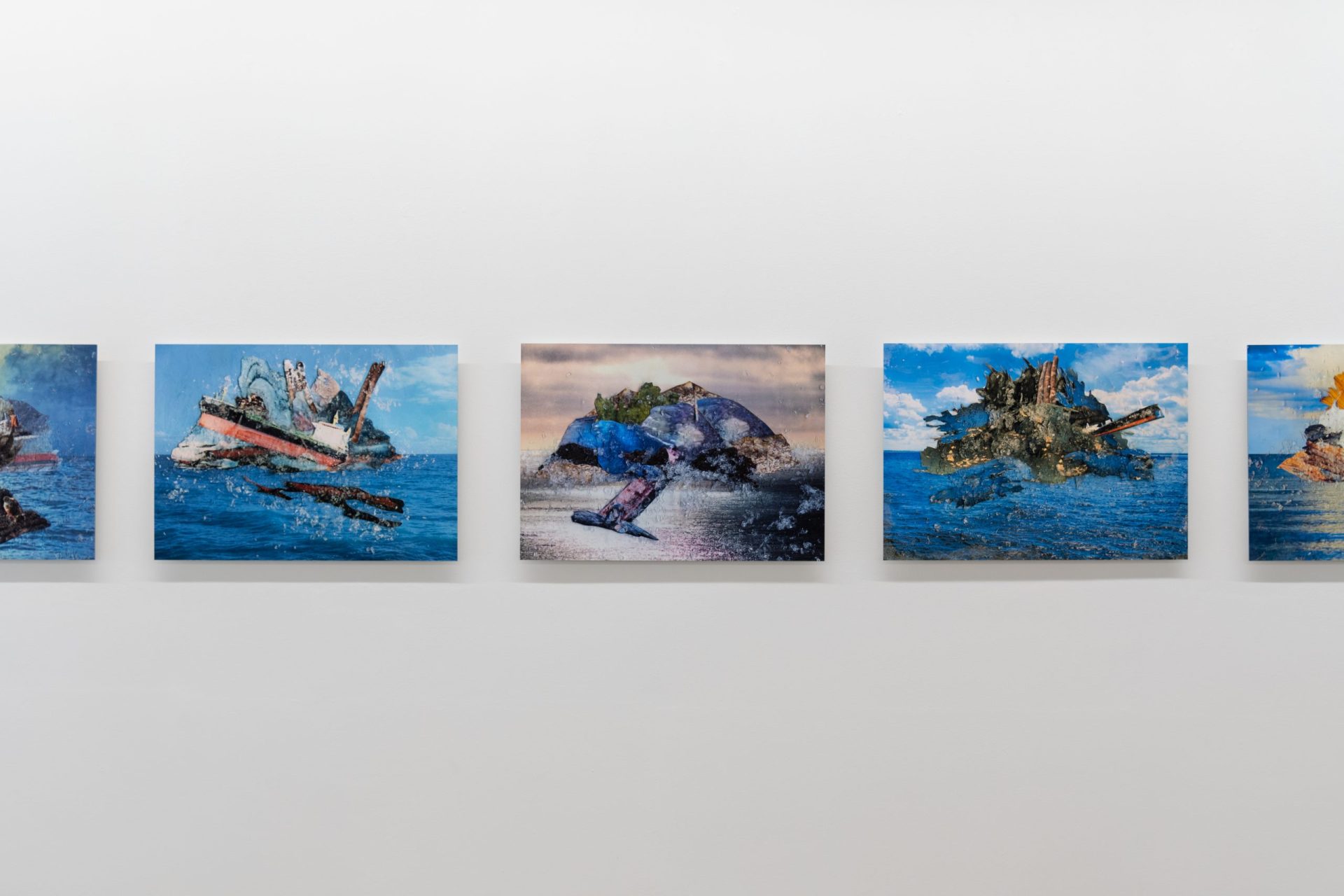 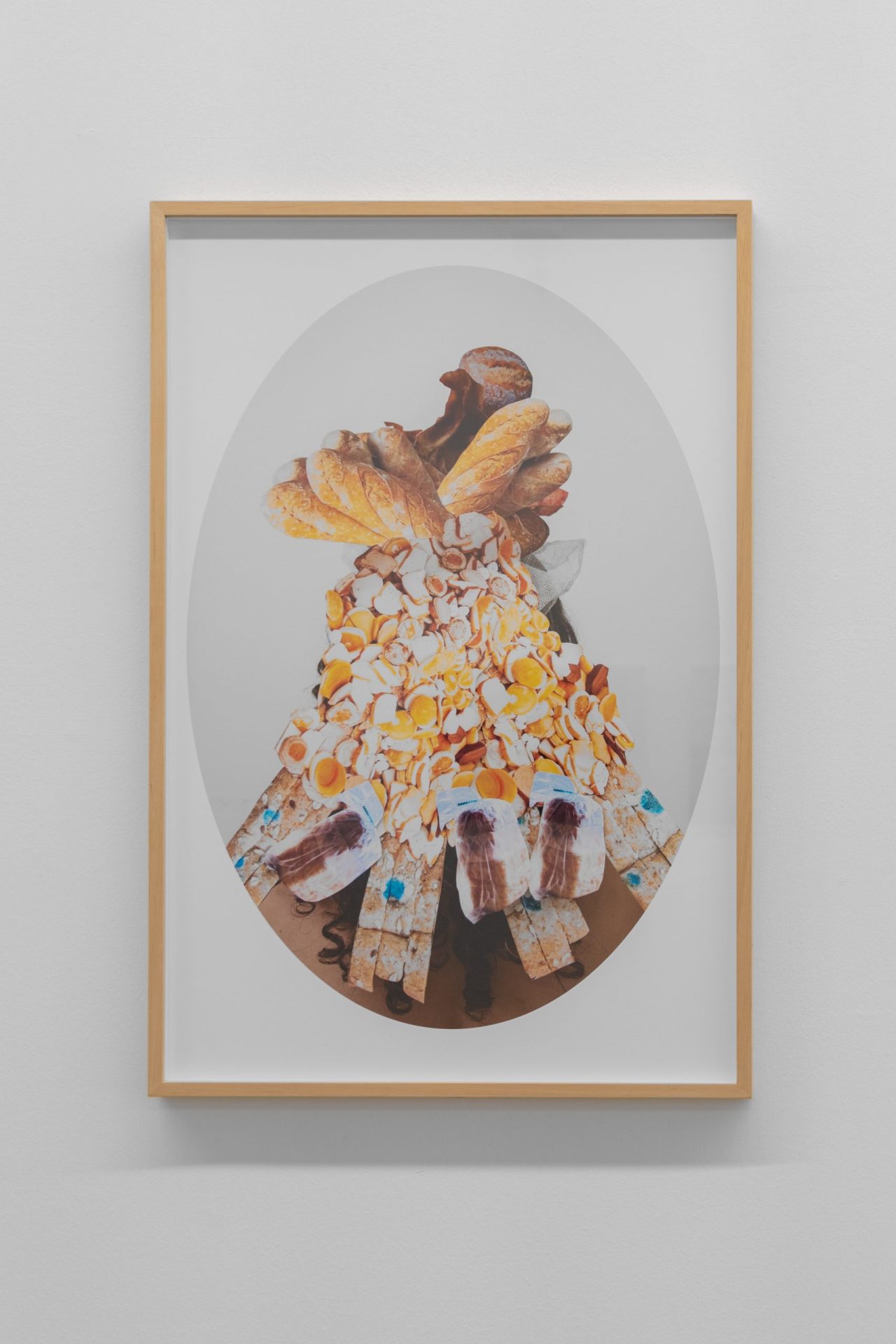 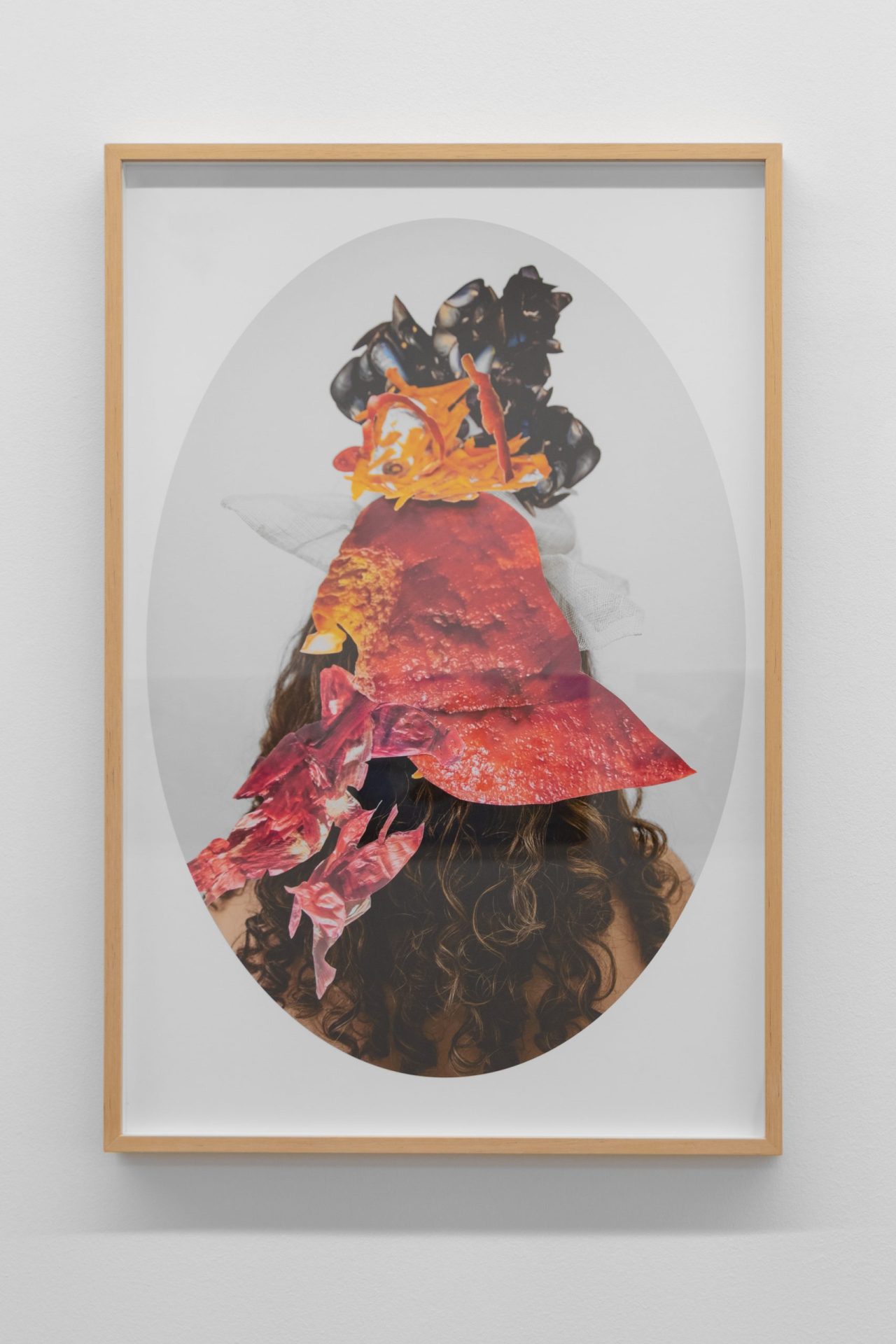 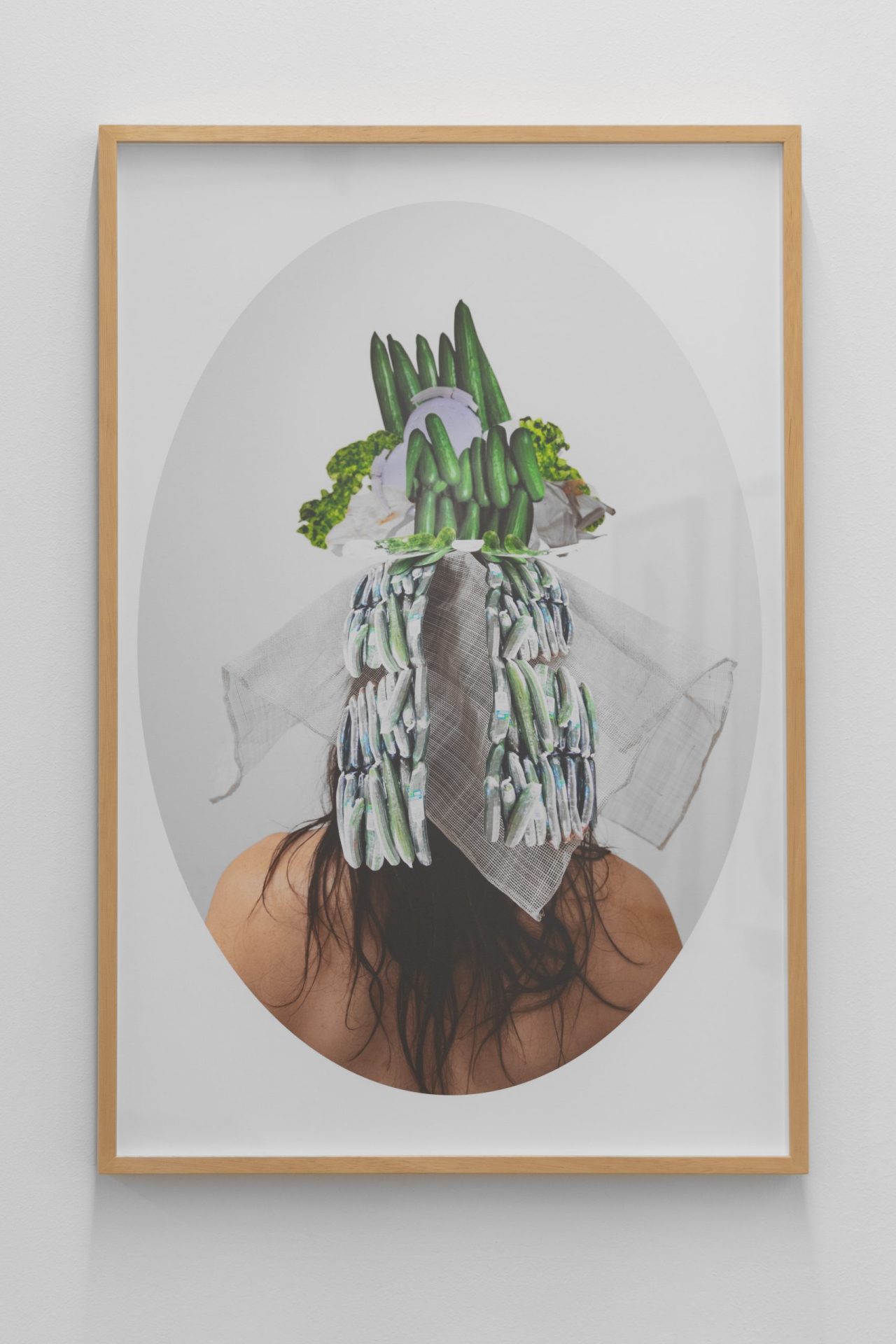 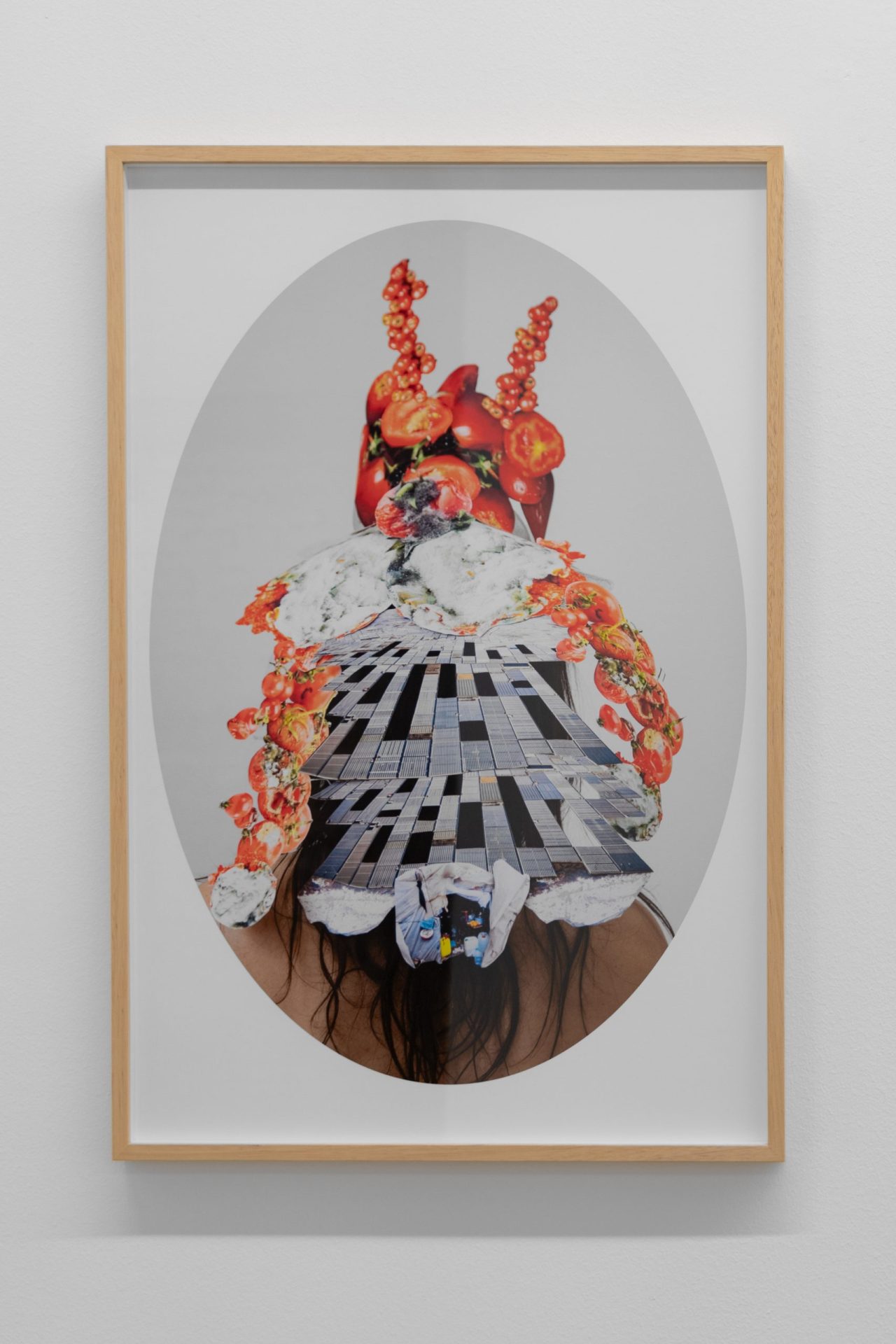 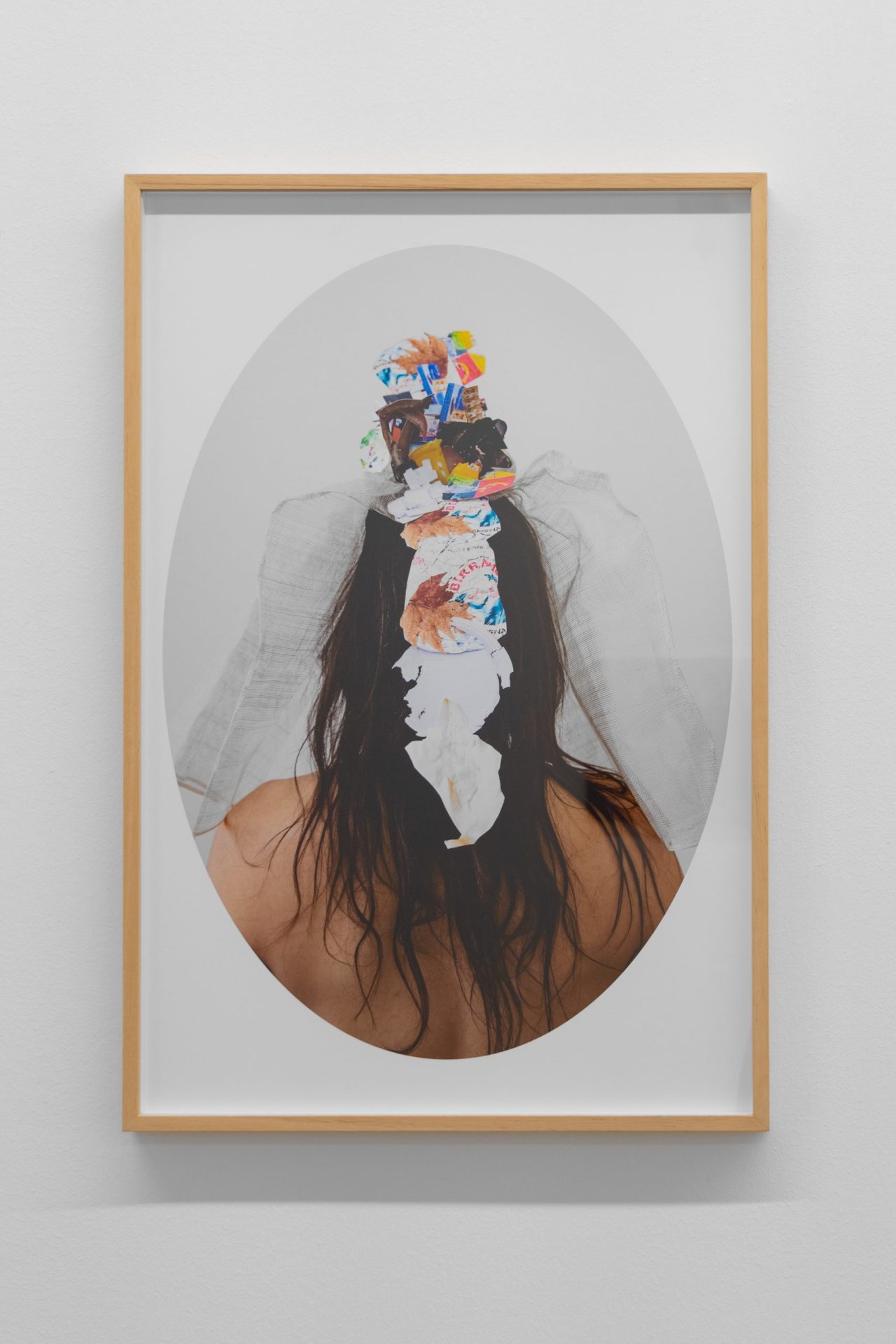 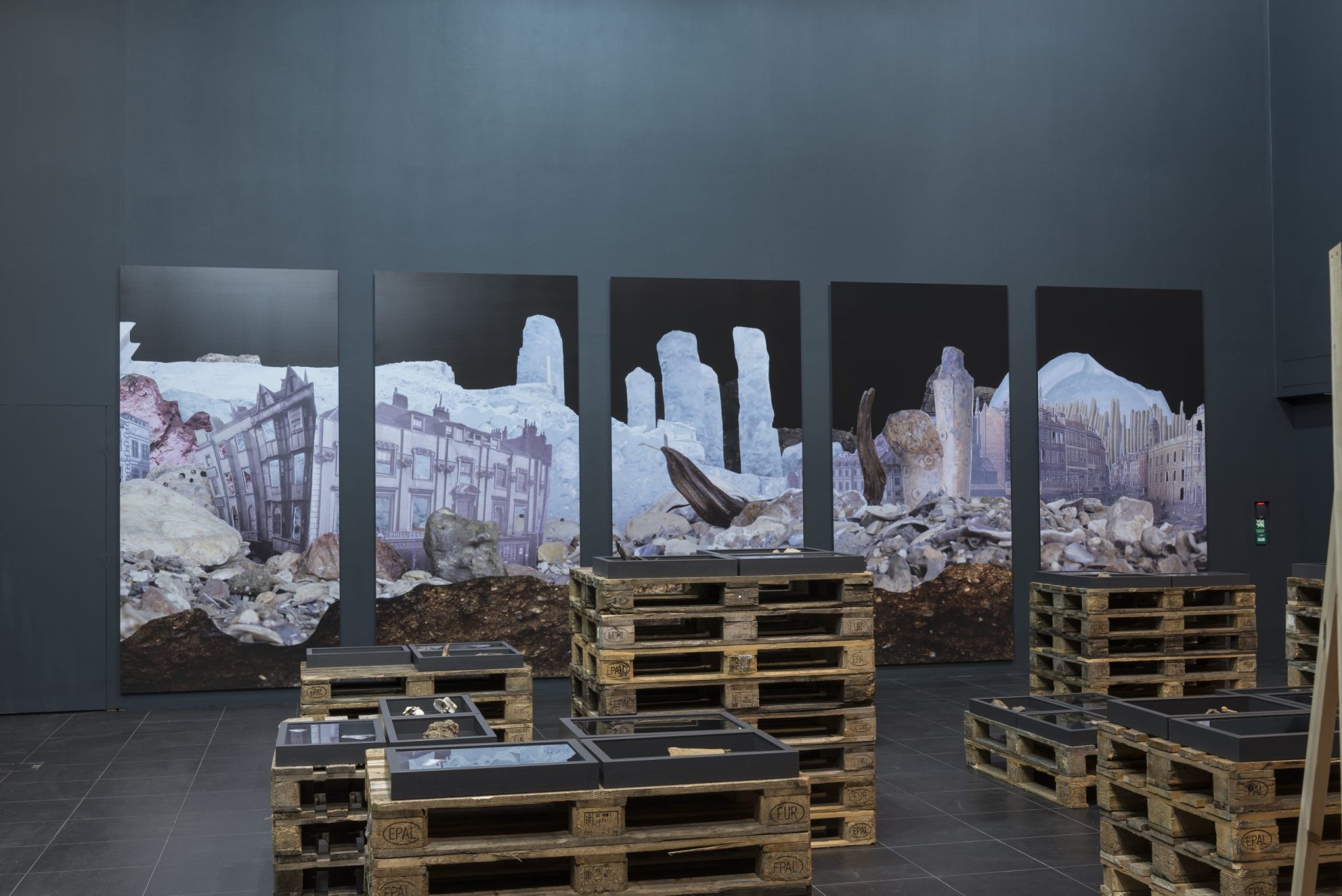 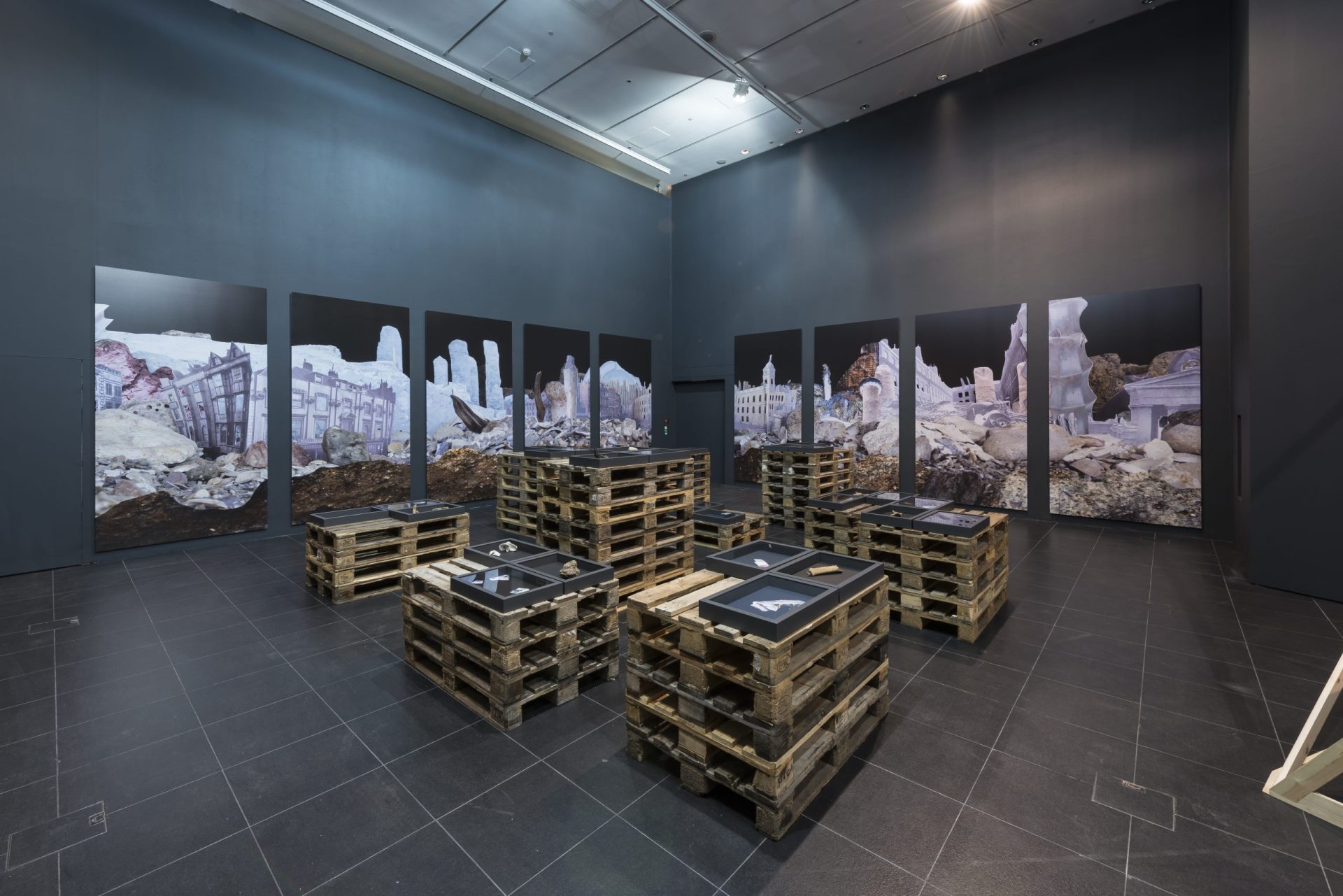 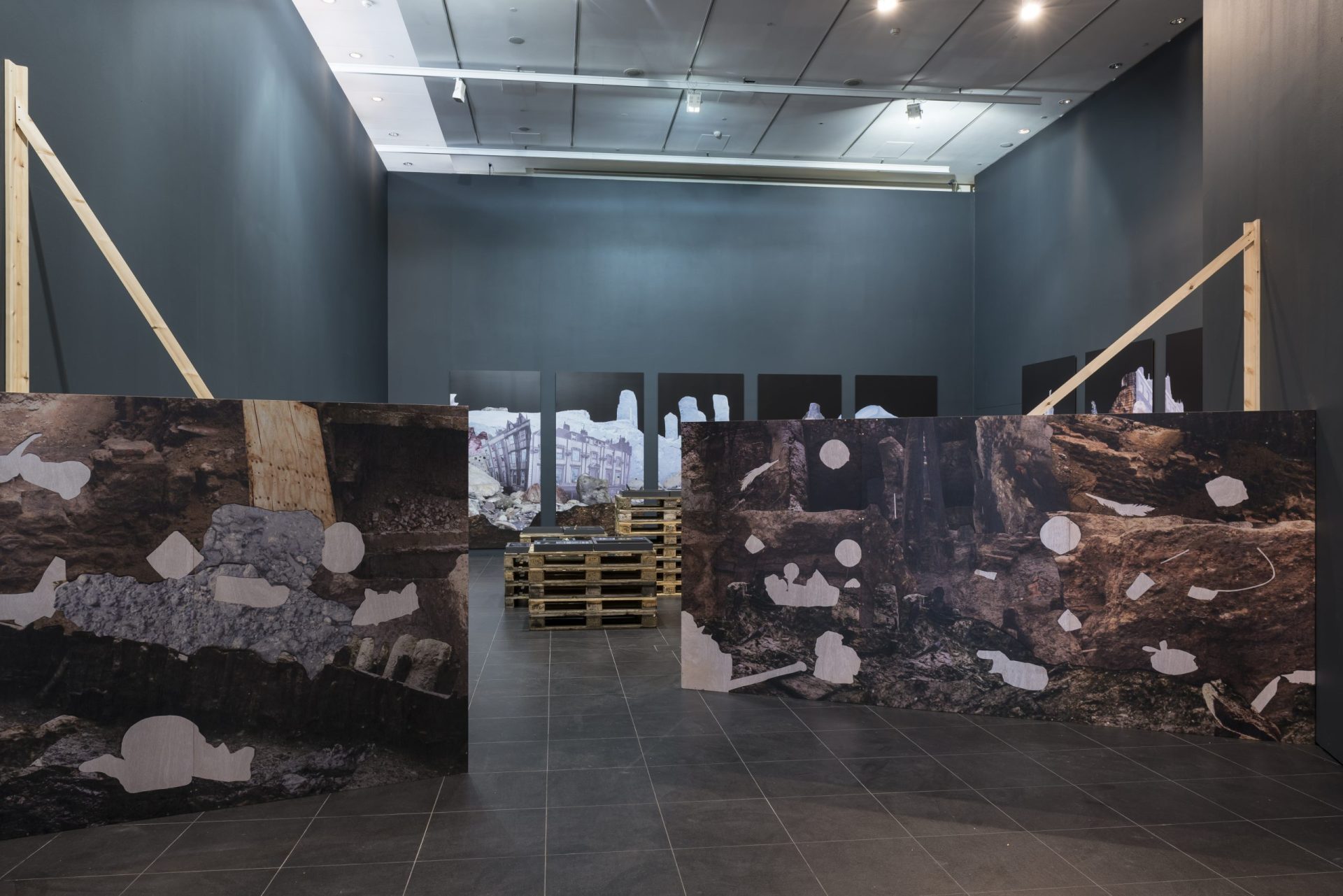 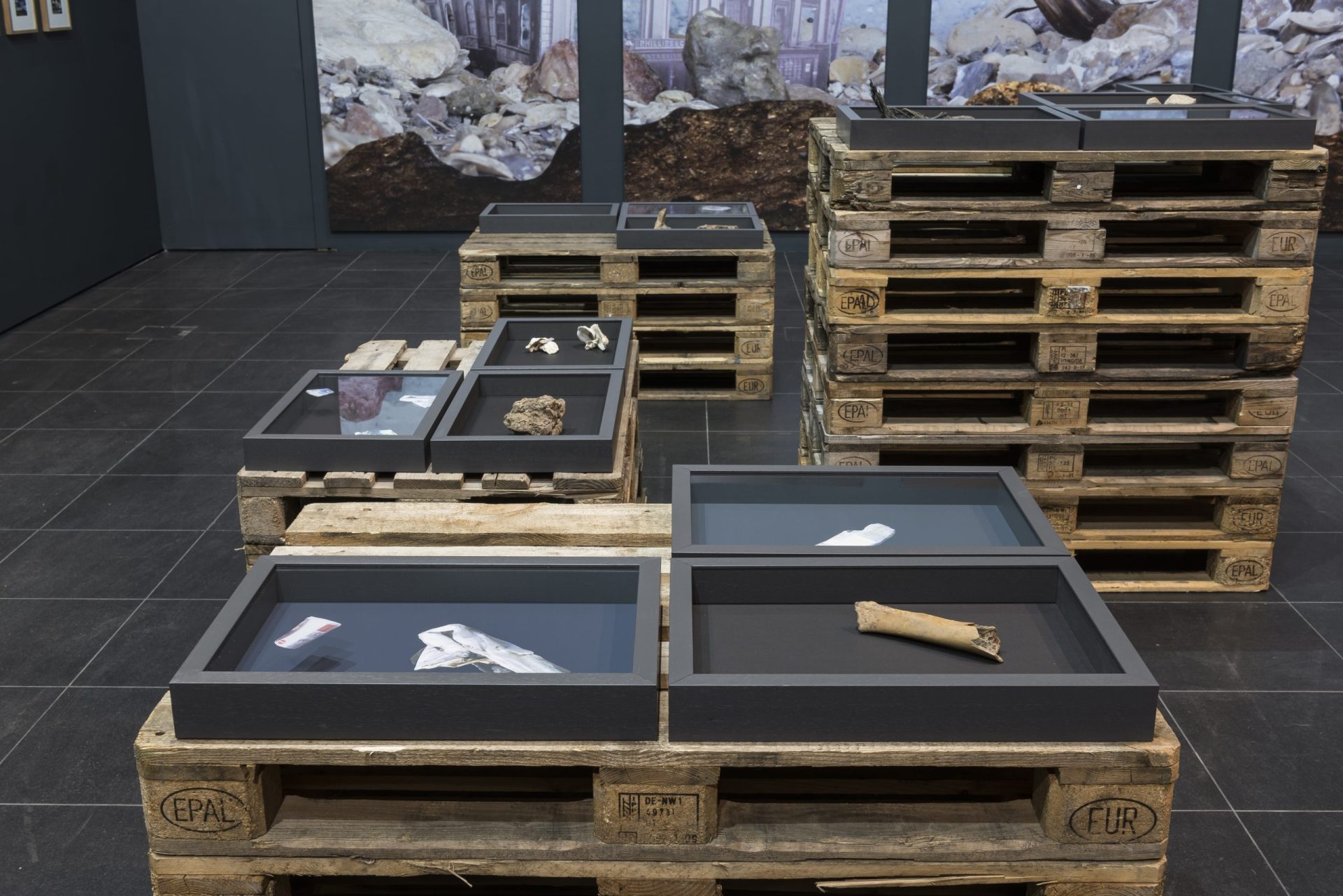 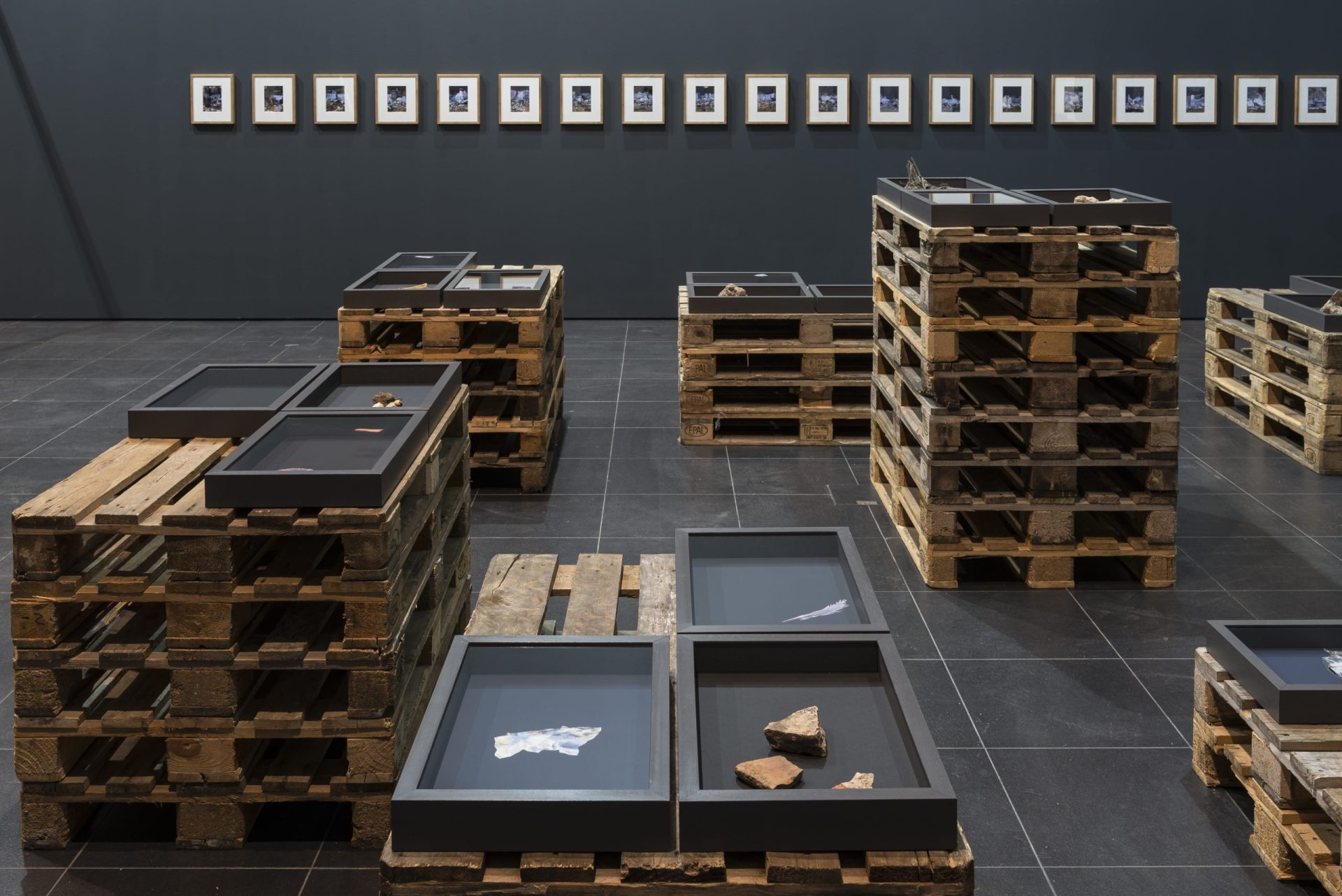