The exhibition features Benjamin Von Wong’s two works, #TurnOffThePlasticTap and #MermaidsHatePlastic, to reflect on our relationship with plastic.

What the artist Benjamin Von Wong said about the project #TurnOffThePlasticTap:

“Single-use plastic consumption has gone up by 250-300% during the pandemic.

And with the United Nations Environmental Assembly coming together in February 2022 to discuss a global plastic treaty, we need to put pressure on world leaders to get the situation under control!

As an artist and activist, I’m always looking for exciting ways to make the boring problem of plastic pollution more interesting. I’ve created campaigns from 168,000 plastic straws, 18,000 plastic cups, and 10,000 plastic bottles. But those projects only raised awareness for individual objects and never pointed to the root cause of the problem: Plastic production.

I knew that I needed to level up my projects, but I just needed to find the right partner willing to take a chance on a brand-new big idea first.

Our faucet was built from used ventilation ducts scavenged from a building that was about to be demolished.

I wanted to embody the spirit of reuse for this entire project. That meant finding folks that believed in the same! The kind folks at Delsan-Aim provided us with access to a building that was about to be demolished so that we could scavenge pieces of ventilation duct to bring our art installation to life. It was then cut, painted, and adapted to fit a manual forklift.

Then we added the plastics, that were held together with rope made from plastic bottles.”

Almost every single piece of plastic that has ever been created still exists on this planet. If we don’t do anything about it, it is my nephew’s generation, and every generation after that will have to live with the consequences.

Made from 10,000 plastic bottles, collected and returned to a waste management site, the Mermaids Hate Plastic series was a digital campaign created in Montreal, Canada and released in 2017.

It consisted of a series of images, a dedicated project webpage, accompanied by a petition and a dedicated 3-part BTS video series to raise awareness for the horrors of single-use plastics.

Due to its high impact visual appeal international news stations around the world including Huffington Post, Mail online and Buzzfeed covered the work and it has been used by numerous non-profits and activists since.

The facebook video alone from this project received over 36 million views and continues to grow.

The images Von Wong created from this project are sought after the world over as in a single frame the message is understood and the call to action received. 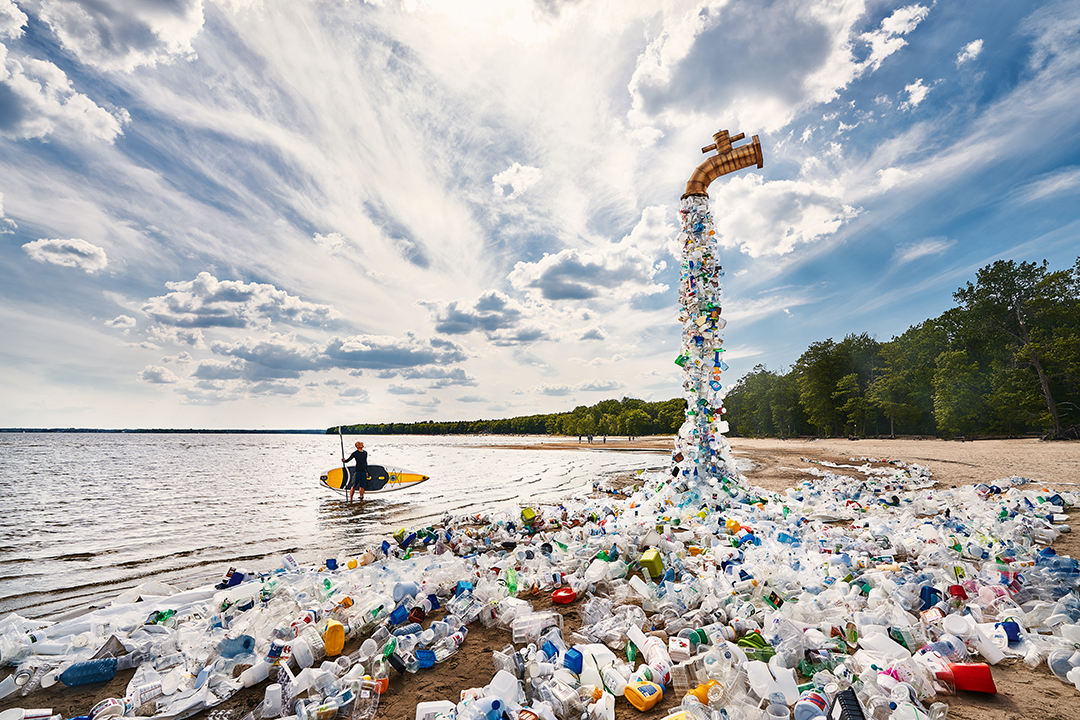 Every 60 seconds, a truckload of plastic flows into the ocean. We can’t solve the problem with more cleanups. We need to #TurnOffThePlasticTap 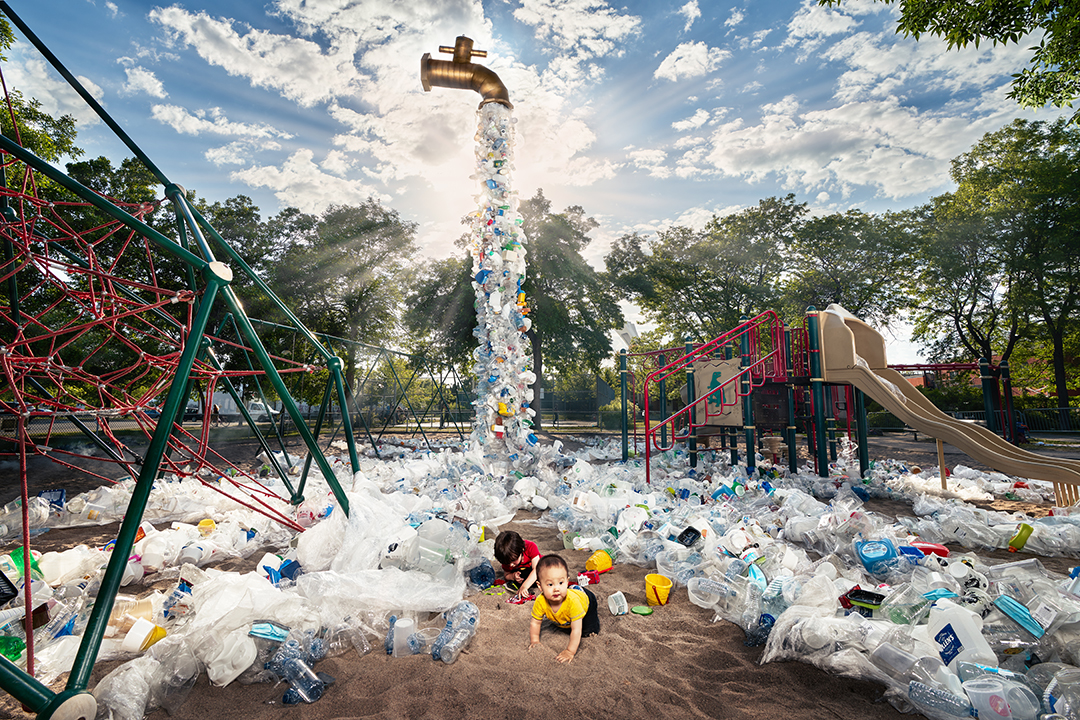 By the year 2050, there will be more plastics in the ocean than fish. We need to #TurnOffThePlasticTap and help the next generation. 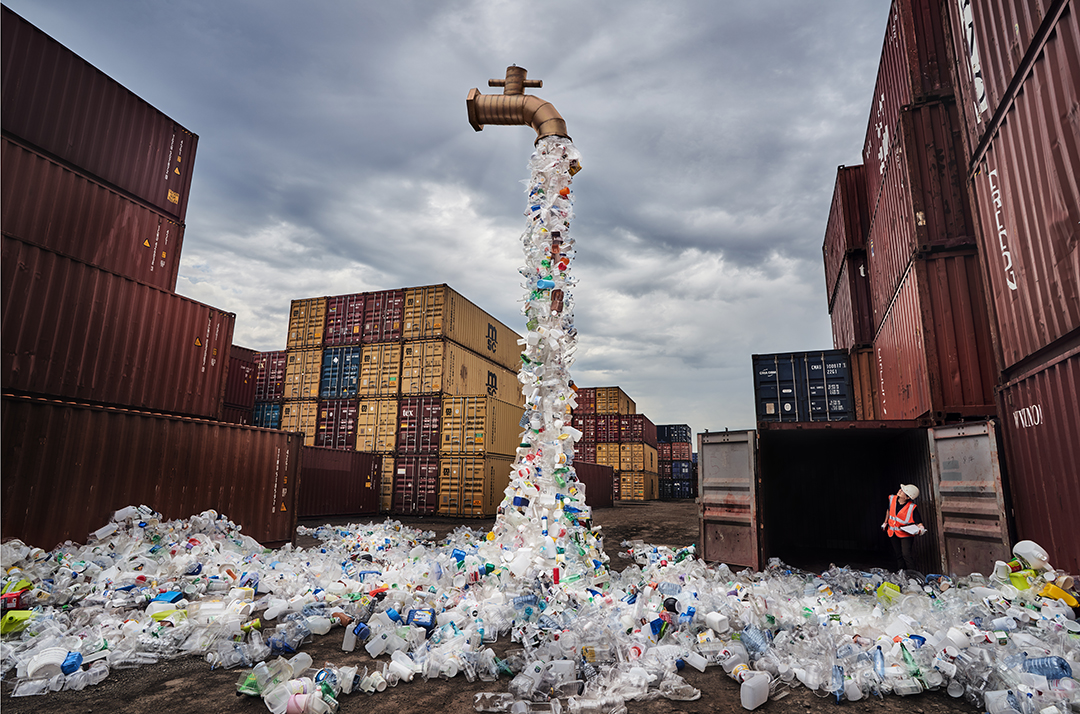 Rich countries are guilty of exporting unrecyclable plastic waste to poorer countries who do not have the means to handle it. We need to #TurnOffThePlasticTap and stop exporting our problems to other countries. 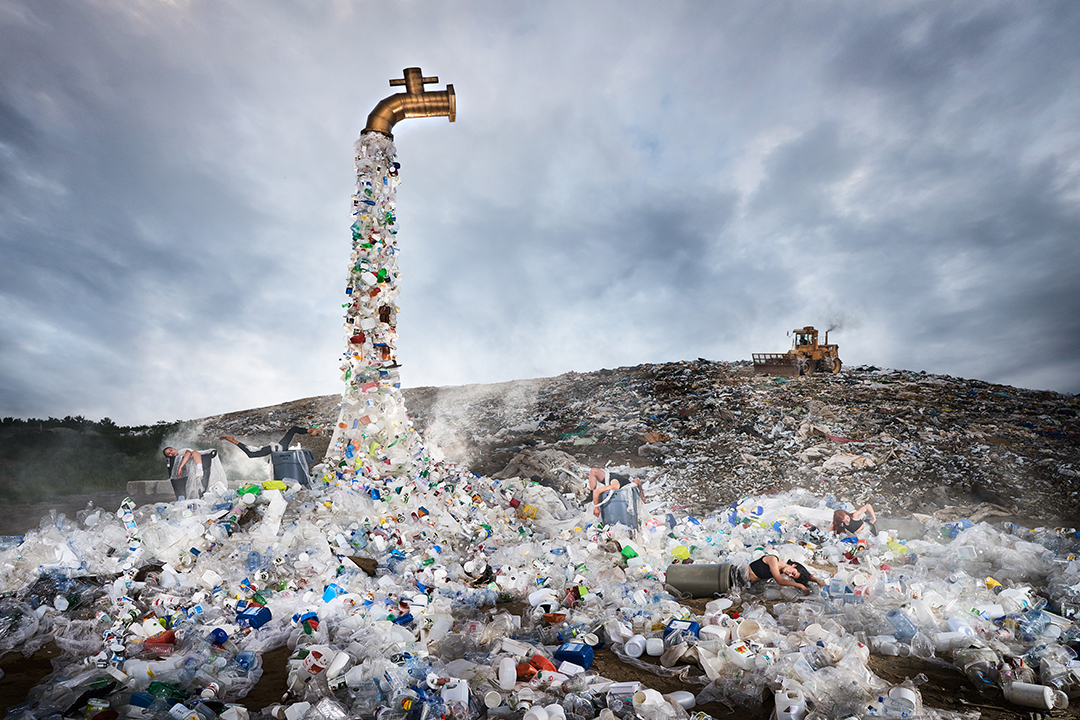 We cannot sustain infinite growth on a finite planet. Single-use plastics are used for just minutes before being thrown “away” to stay forever in landfills like these. There is no away on spaceship earth, we need to #TurnOffThePlasticTap. 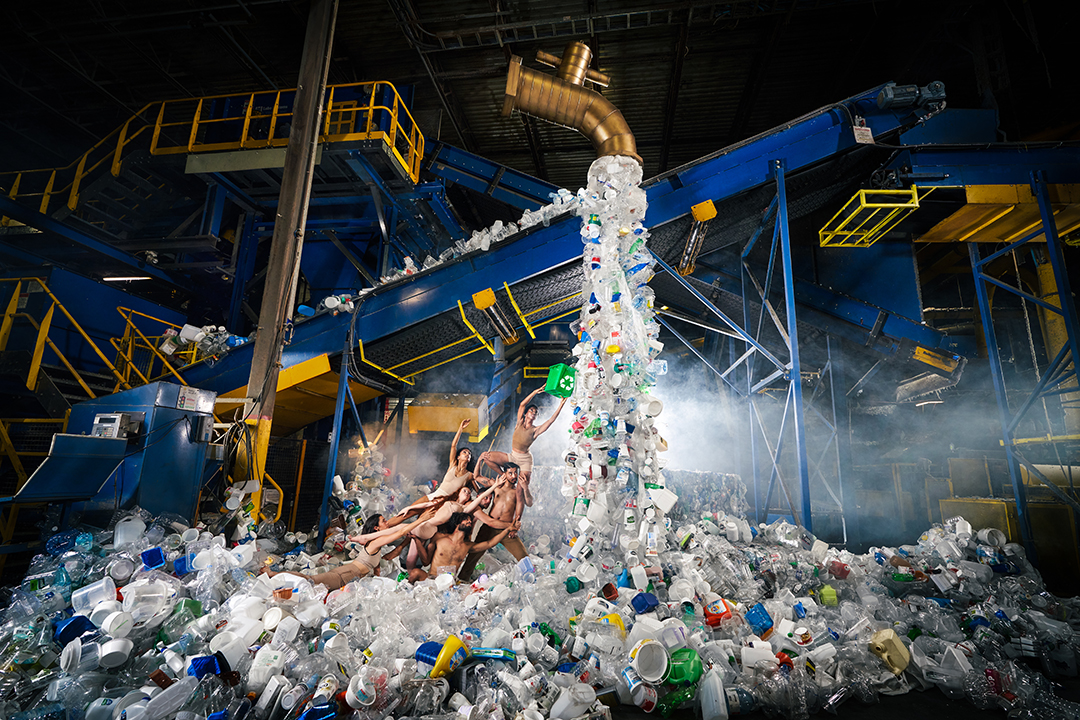 Although many products are marked as recyclable, few are actually recycled. While recycling is important, the real solution is to #TurnOffThePlasticTap and design better reuse systems! 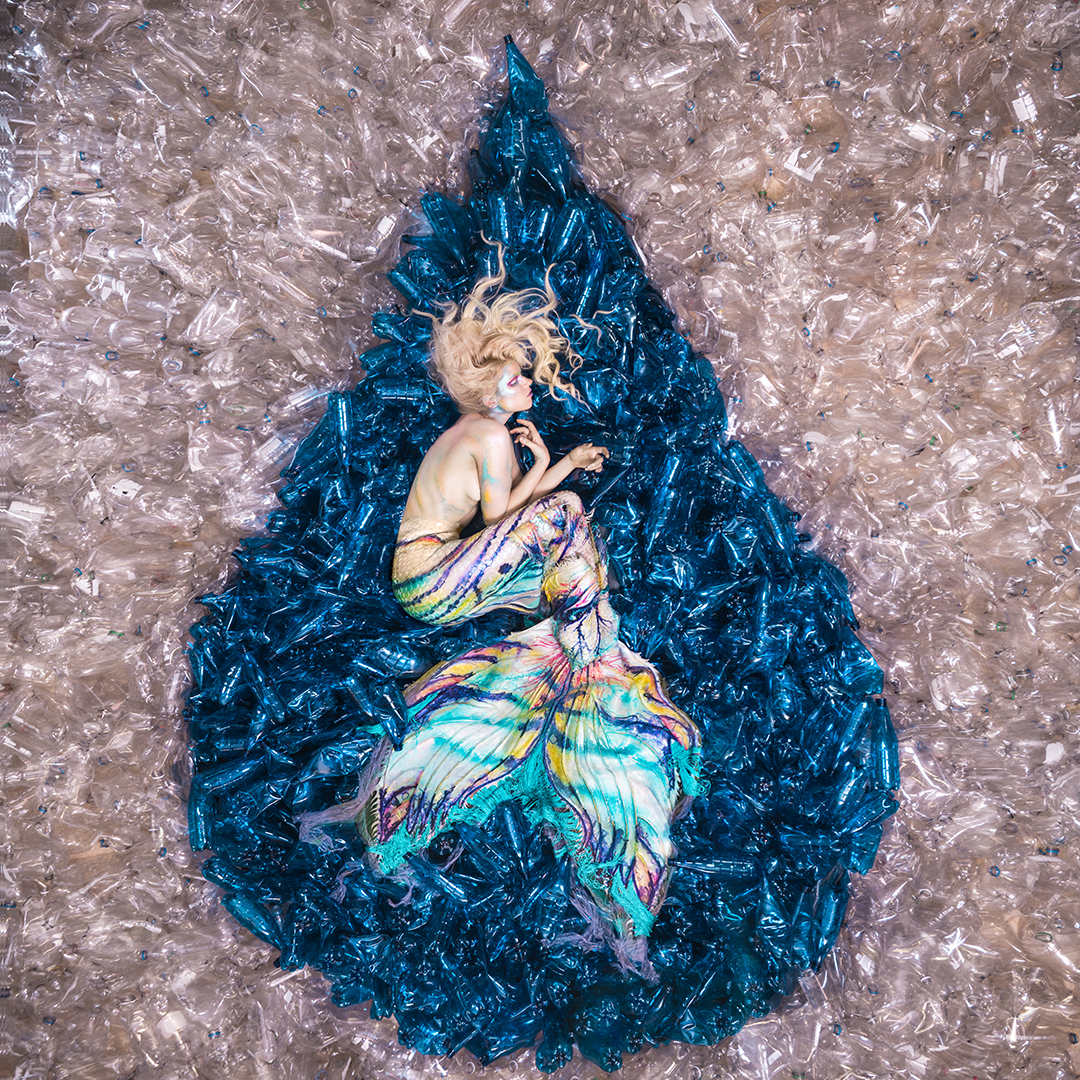 Today, at least two thirds of the world's fish stocks are suffering from plastic ingestion. That's fish that we eat.... and feed to our children. 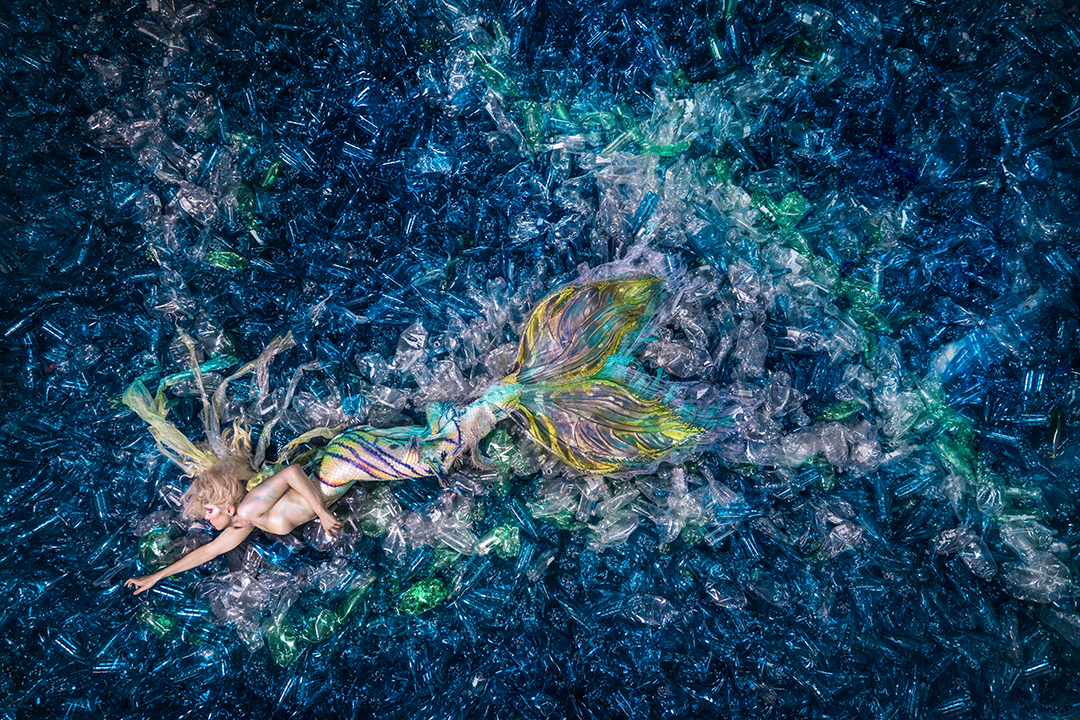 The average American will use 10,000 plastic bottles over the course of their life. 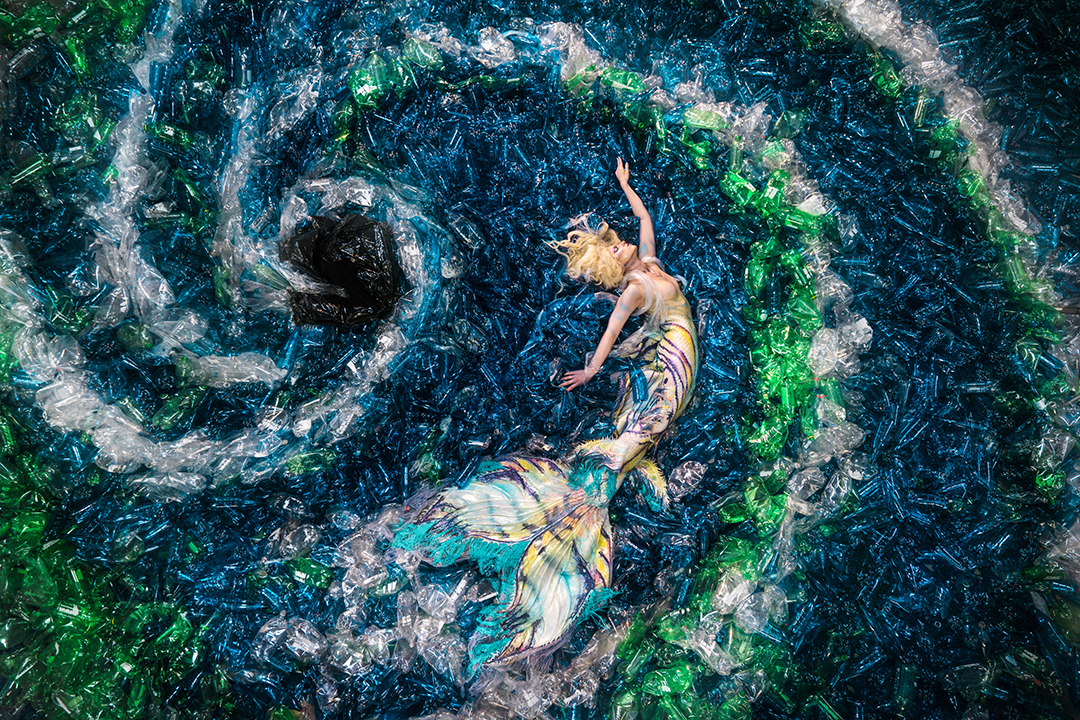 50% of the plastic we use, we use just once and throw away. 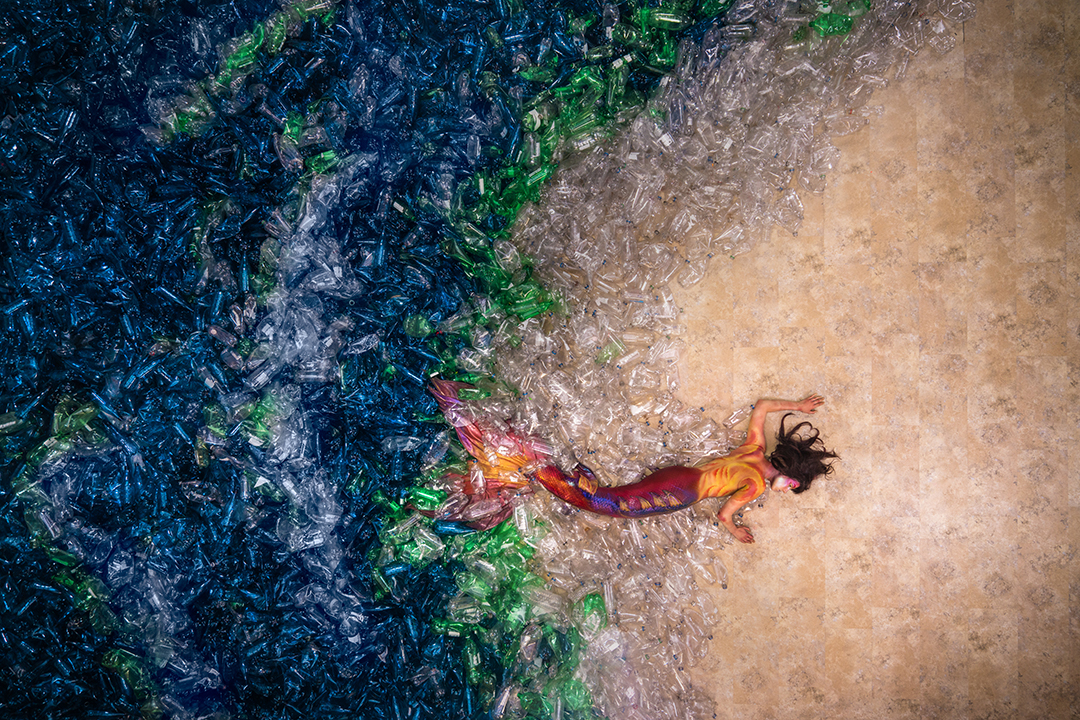 It takes around 450 years for a single plastic bottle to degrade.

Illustrations of the Natural Orders of Plants