Although Ornithographies is a current project, it has in some ways a remote origin, since it was born from the innocent and restless gaze of a child: Xavi Bou.

The photographer’s admiration for nature, and especially for birds, was triggered in him during his childhood by the unforgettable long walks he took with his grandfather.

Since then, the photographer’s interest in birds has continued to grow, until it became the focus of his Ornithographiess project.

Ornithographies stem from the author’s desire to capture unnoticed moments and his interest in understanding the limits of human perception.

Xavi Bou focuses on birds, his greatest passion, in order to capture in a single shot all the shapes they create when they fly, making the invisible visible through this process.

Unlike the other analyses of movement that preceded the Ornithographies project, this one departs from the scientific approach of chronophotography used by photographers such as Eadweard Muybridge and Etienne-Jules Marey.

The approach used by Xabi Bou to represent the scene is non-invasive; moreover, he refuses to study from a distance, resulting in organically shaped images that stimulate the imagination.

Technology, science and creativity combine to create evocative images that show the sensuality and beauty of the birds’ movements, which at the same time become clues for those who aim to identify and recognise them.

Through the Ornithographies project, the envied ability of humans, the enduring shared desire to fly, is presented to us, thus extending our visual perception.

Art and science work together to create images that are no longer a mere representation of reality, but bear witness to moments that, for a moment, were at once past, present and future.

The Ornithographies project represents the balance between art and science; it is a project for the dissemination of nature and an exercise in visual poetry, but above all, it is an invitation to perceive the world with the same curious and innocent gaze of the child we once were.

That child who still lives in ourselves and who wants to believe that magic is something real. 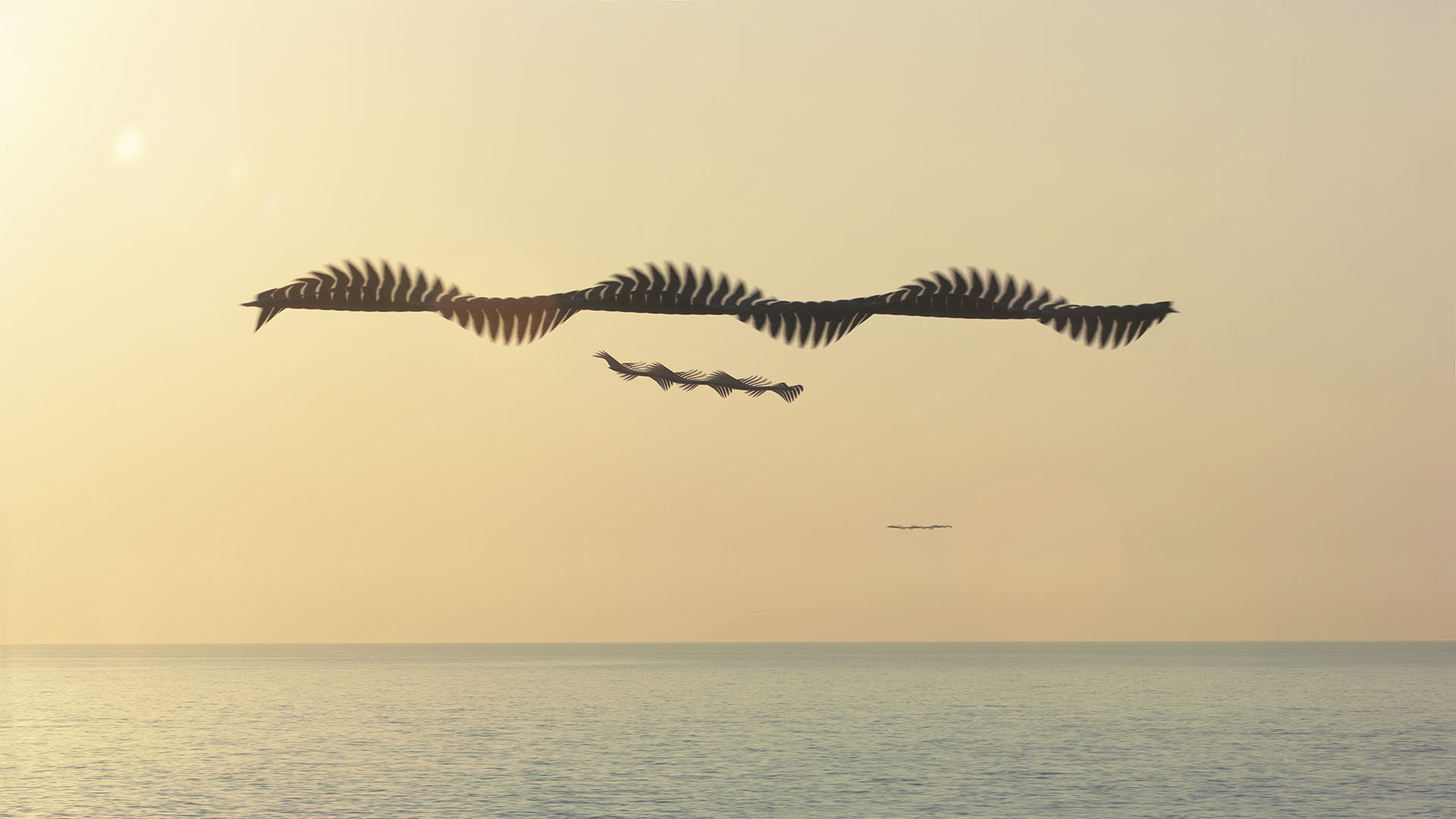 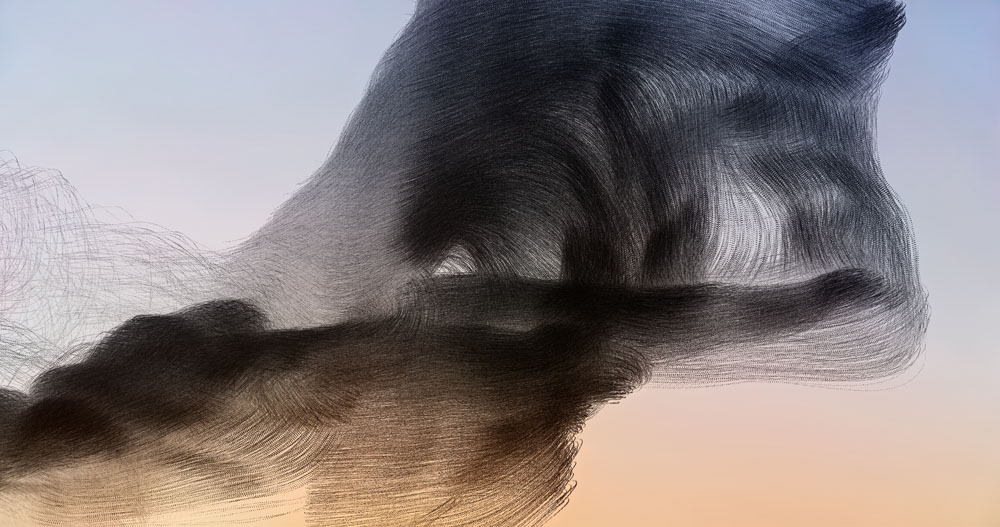 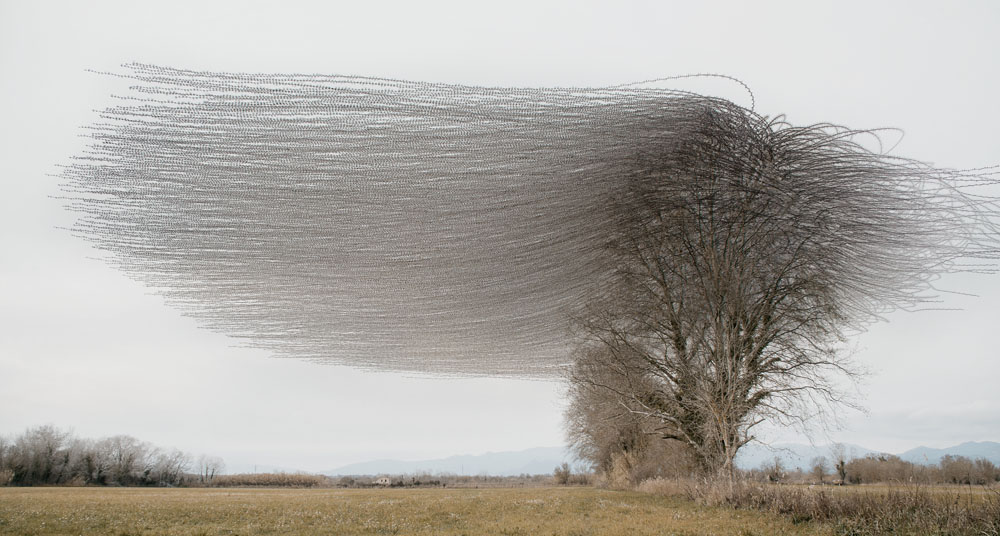 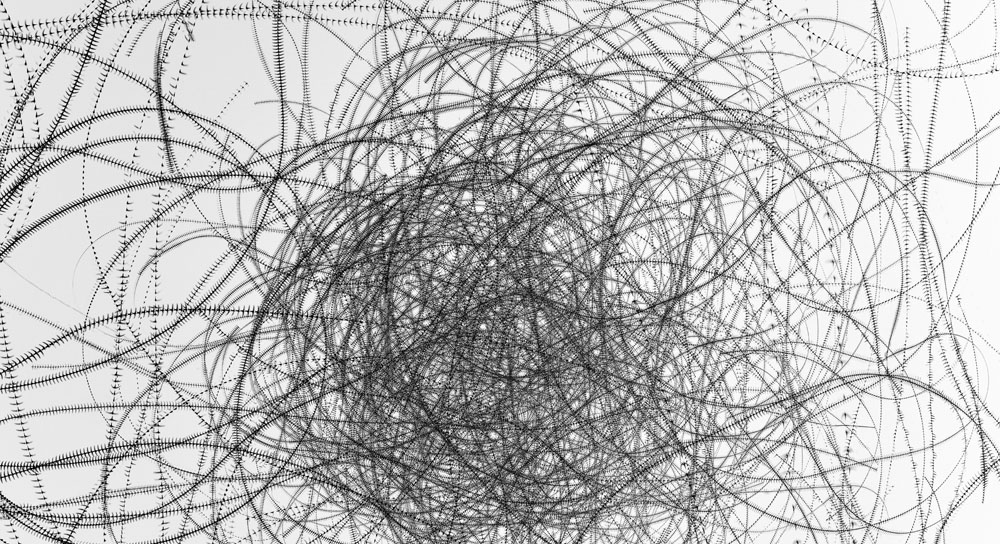 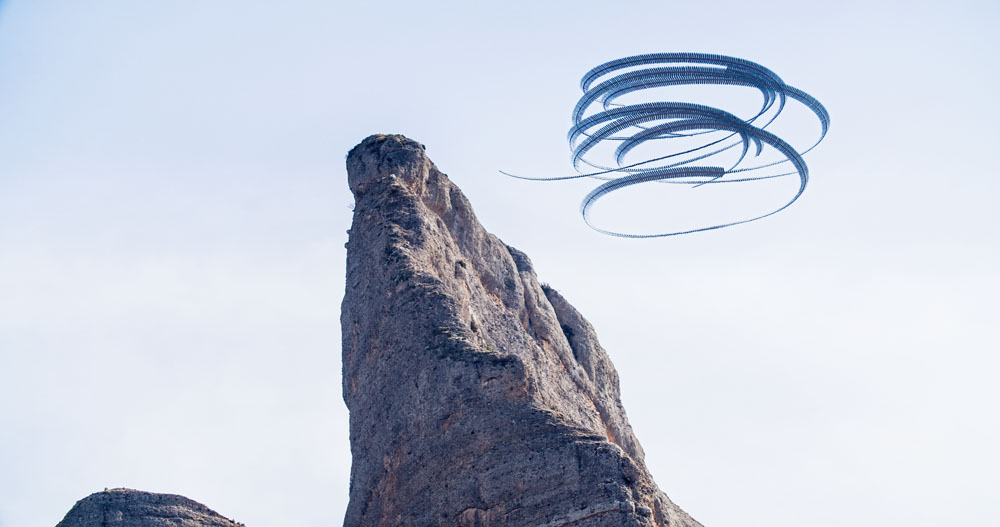 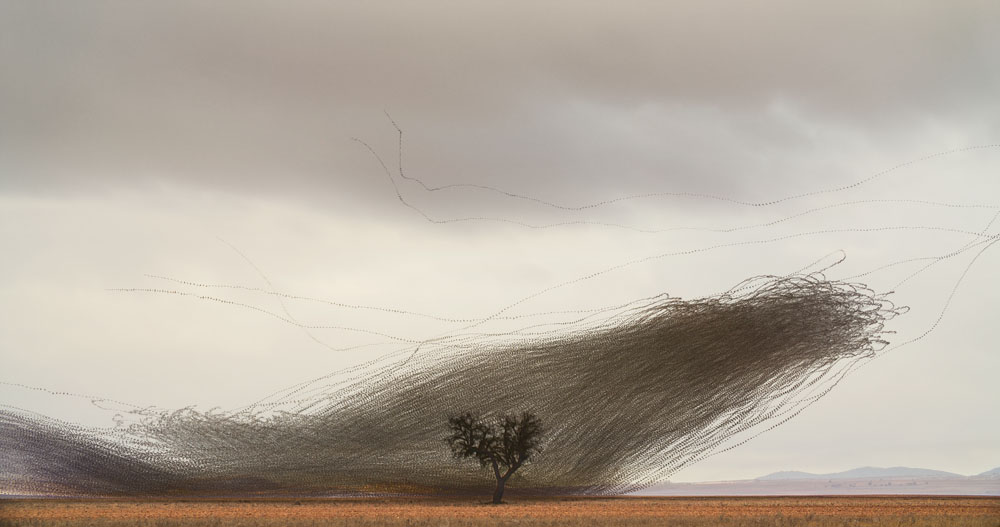 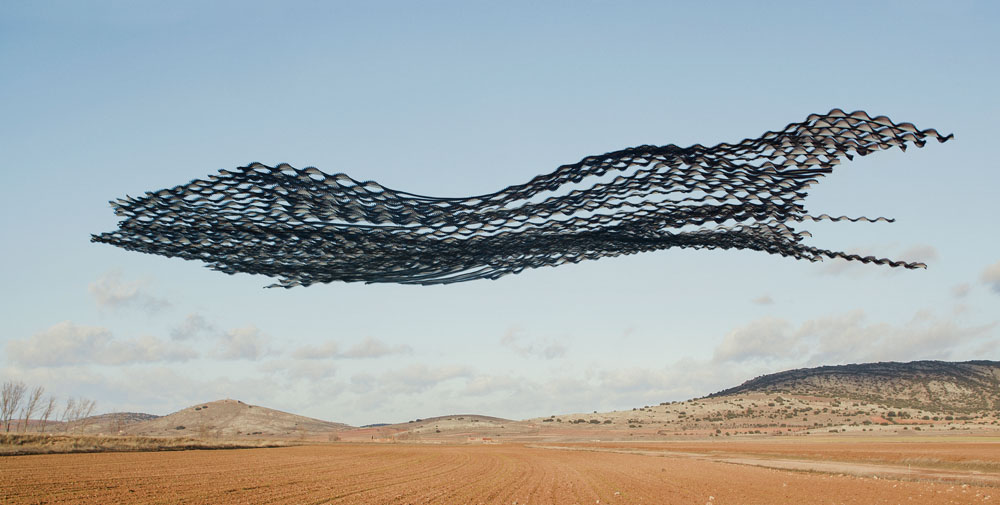 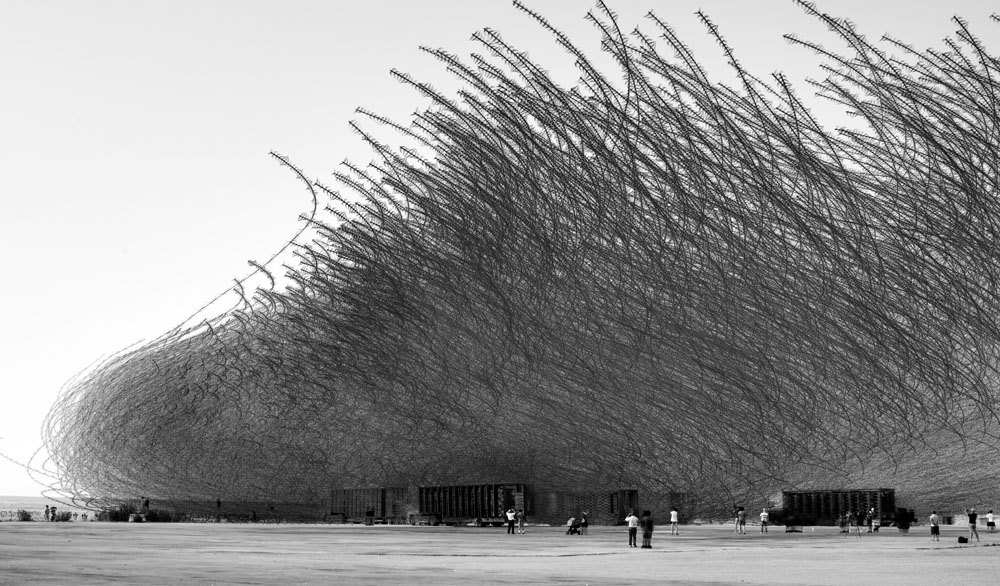 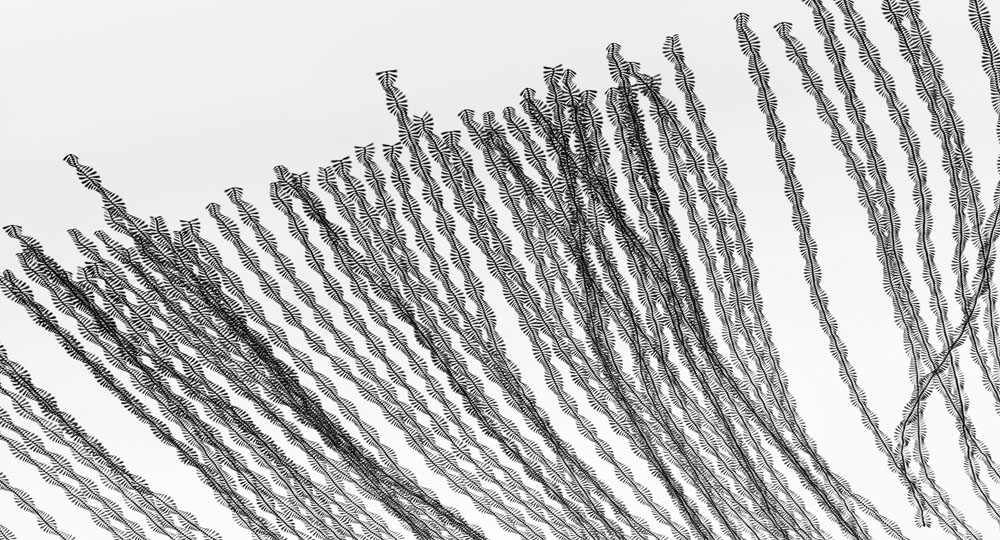 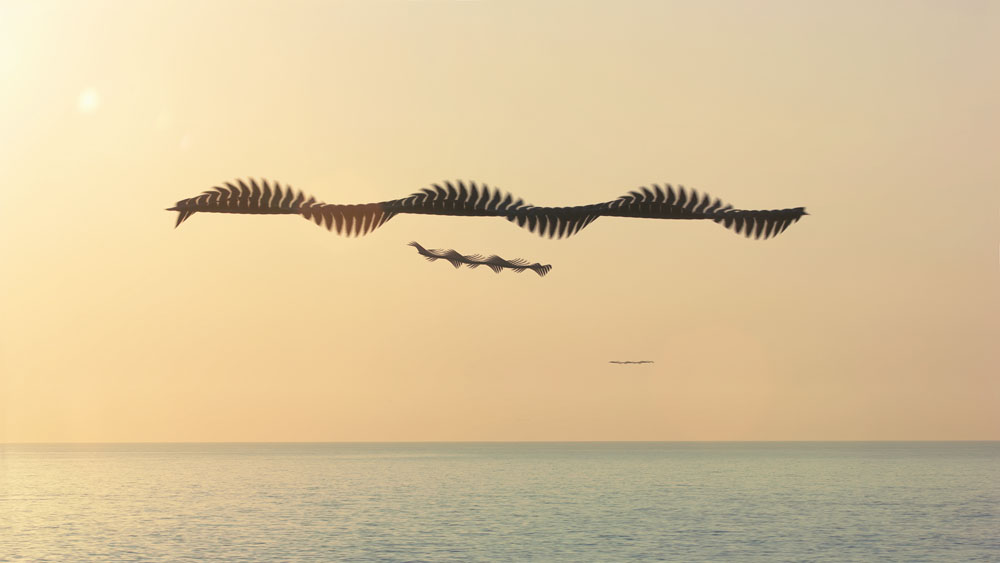 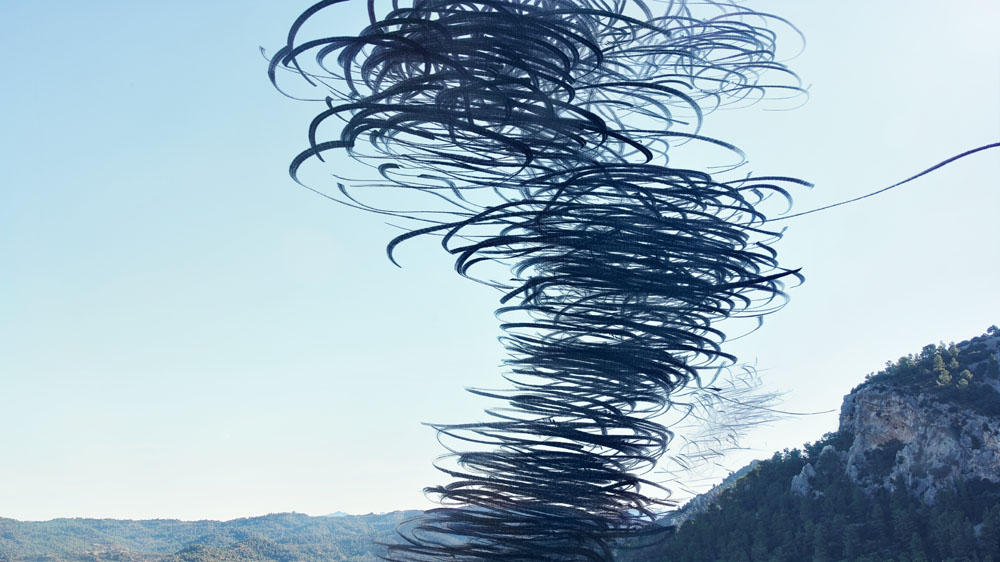